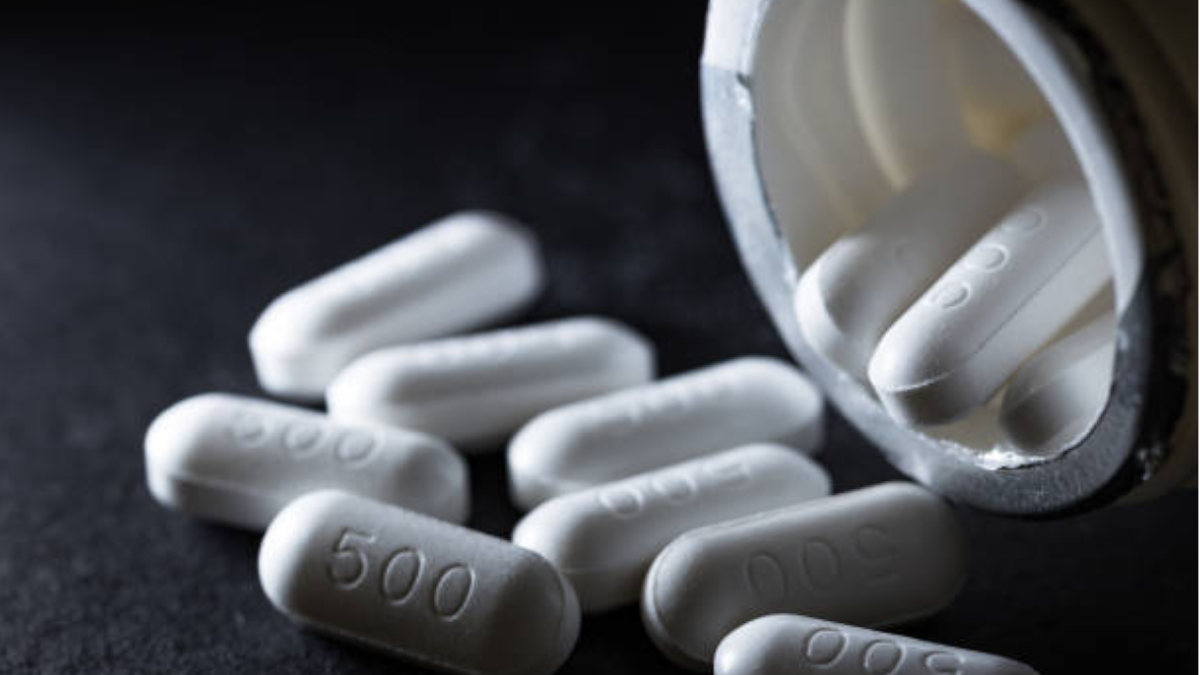 Paracetamol, for nearly 150 years from 1877, is taken for pain relief by people worldwide. But a recent study reported in the journal Social Cognitive and Affective Neuroscience gives shocking facts about it. It confirms that taking paracetamol increases the patients' risk-taking capacity to put them at risk by altering their perceptions.

Paracetamol and its usage worlwide

Paracetamol is also on the WHO's essential list of medicines and sold in almost all countries in different brand names. India is the major exporter of paracetamol globally, and for the pandemic, it exported 1.9 million tablets to  31 countries. And for Europe alone, India exported 1000 metric tonnes of Paracetamol raw material.

The study on paracetamol

The lead author Dr. Baldwin Way is the neuroscientist from Ohio State University and says that paracetamol not only relieves pain but also influences the emotions to take more risks. The study was done with 545 people in three experiments. A control group was given placebos, and the others were given 1000 mg of paracetamol.

All of them were asked to blow a balloon as much as they can and the more without bursting, they will earn more money. The control group with placebo played most of the experiments and earned money, but most of those under paracetamol's influence burst their balloons. Also, the participants were asked to fill surveys rating various risk activities.

It included bungee jumping from a bridge, bet on a sporting event of their daily income, and to drive cars without a seatbelt. In the survey, also those with paracetamol influence were ready to take risks than the control group.

Dr. Way concludes that with WHO and CDC recommending paracetamol for COVID 19 patients for pain relief, it may increase their risk-taking to wander outside to spread the virus.