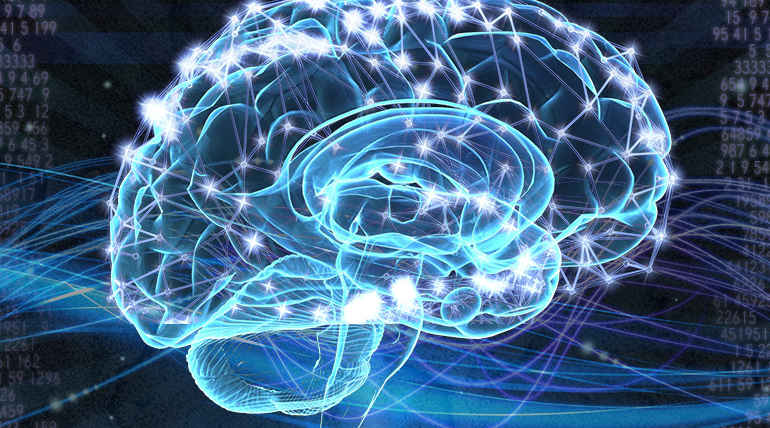 Parkinson's disease is a nervous disorder affecting the movement in individuals causing tremors or rigidity. Early detection of disease may pose some cure, but the symptoms are detectable only after a long time. Nearly 10 million people around the world seem to suffer from Parkinson's disease.

Screening technology: A new tool can recognize the victim without symptoms and can treat possibly after diagnosis by reducing brain damage. An agreement between RMIT University and Jesse Medical company states that "To make Screening technique feasible within three years for early detection of Parkinson's disease in Patients."The screening technology identifies the victims using the results of drawing and writing tasks conducted in the analysis.

The screening test involves checking the seven dexterity victims by giving tasks on a drawing tablet, including simple writing, writing with memory load, and drawing a spiral by joining dots. The doctors analyze the cloud-stored data in real-time to perceive the complexity of the affected individuals.

Recently the screening test trial effectiveness has been published in the Journal of Biomedical and Health informatics, Journal of Neurology and Frontier in Neurology.

Researchers also focus on understanding the efficacy of different treatments to manage Parkinson's disease as it is needed in the increasing number of victims day-by-day. In mid-2020, America and China are ready to set patient trials and will commercially establish treatment methods by 2022.

Sleep Fit: Another method to diagnose the movements of sufferers is through an app Sleep fit, where researchers published a study in The Journal of Parkinson's disease recently.

Sleep Fit app is a home-based tablet that records the motor symptoms of Parkinson's disease all-day and compares the patient's note during the doctor's visit. The app links to the Scales for Outcome in Parkinson Assessment Diary Card (m-SCOPA-DC) and the Visual Analogue Scale (m-VAS) recording the mobility of patients in terms of objective, subjective, and repetitive movements in turn accessed by the doctors.

The study comprised 42 patients for a 14-day trial recording hand mobility, walking, position, involuntary movement, and overall movement at home to complete daily tasks. Researchers found differences in the report of both real-time and home-based analysis where the patients show cognitive difficulty in sharing the disease impairments during the doctor's visit. The Sleep fit accurate report of victims helps physicians to prescribe medications with the required dosage reducing side-effects.

Ultrasound Treatment: Alternate to the surgical treatment to remove tremors in Parkinson's patients, a new study suggests the existence of magnetic resonance-guided focused ultrasound (MRgFUS) thalamotomy, an incision-free therapy to destroy the thalamus in the brain using heat waves and sound energy. The process is done on the opposite side of the tremor area to relieve the affected region.