It seems, the Exciting drug, Remdesivir Failed in the First Human Trials to treat nCOVID-19 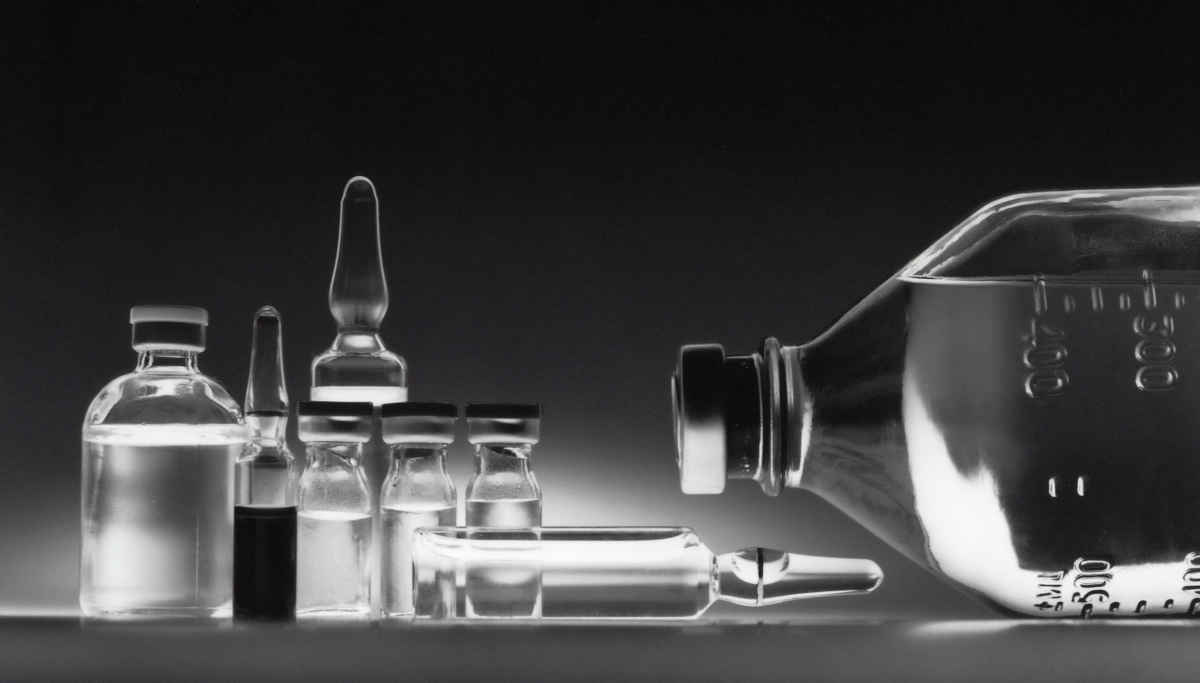 On Thursday, an inadvertently posted research results by WHO has just confirmed that the US Based drug developer, Gilead Sciences' antiviral drug, Remdesivir, is not so good at curing Coronavirus. The drug has created a huge hope among many doctors and politicians,  to cure the nCOVID-19. But now, like crumbling down all the hope, the drug is said to be inducing side effects now.

Realizing the mistake it has made, the WHO removed the publication from its clinical trial database and reasoned it that the paper was prematurely posted while it is still under the peer review. The WHO spokesperson also coined this incident as an accident.

It is not a miracle, the Drug, Remdesivir, failed to add any positive values even during the trialing against Ebola in South Africa. But, it is a type of antiviral drug that mimics the four building blocks and enters the genome of Virus to stop it from reproducing. A few days ago, this Remdesivir drug was mentioned by President Trump and other few politicians as promising after Gilead Sciences reported a huge success rate in a trial conducted on its grounds.

It was also in short supply across the globe and even prescribed to patients by doctors on a so-called "Compassionate Ground." The US National Institute of Health also reported that the Remdesivir antiviral drug had shown its good efficiency while testing on monkeys. Now, after the recent human trial, researchers have concerns about this drug's credibility in warding off the Coronavirus in humans.

The inadvertently published result of Remdesivir's clinical trial obtained through a recent study that was conducted on 237 patients done in China. However, the Oxford researchers failed to get any supply of the drug for a trial.

In its first clinical trial, 158 were administrated with Remdesivir intravenously while the rest 79 were kept in the standard care. According to the results published, among the 158, 13.9 percent have died when the percentage among the 79 stands at only 12.8. The drug also has shown no time difference in the clinical improvement of the patients. The drug had made no difference. Later the study was terminated immediately due to low enrollment and side effects, which are not clearly mentioned in the draft.

On the other side, the spokesperson of Gilead Sciences commented, to the AFP, on the study result stated that the result is inconclusive. He added that the Remdesivir shows potential benefits for the patients in the earlier stage of the disease, deliberately citing the data of the study. He said the post has some inappropriate characterizations. And a large-scale trial could get a clear picture of the drug's efficiency, said the spokesperson.

Commenting on clinical trial failure, Stephen Evans, a Professor of Pharmacoepidemiology t the London School of Hygiene & Tropical Medicine, said, "If the drug only works well when given very early after infection, it may be much less useful in practice." He also mentioned that the number of enrollment is too less to conclude the trial.

Just a week ago, the STAT News reported the excitement of the researchers in Chicago witnessing the Gilead-run clinical trial that cured 125 people and discharged all of them within a week. Now, there is a literal confusion about which drug has done that miracle.

Inadvertently mentioning, even the Gilead-ran trial took only 125 people that too without any placebo group. Now, the Gilead Sciences' spokesperson seems like shouting for a large-scale trial citing the less number of enrollments in the recent study. Then how could have they concluded its efficiency for the first time a week ago?