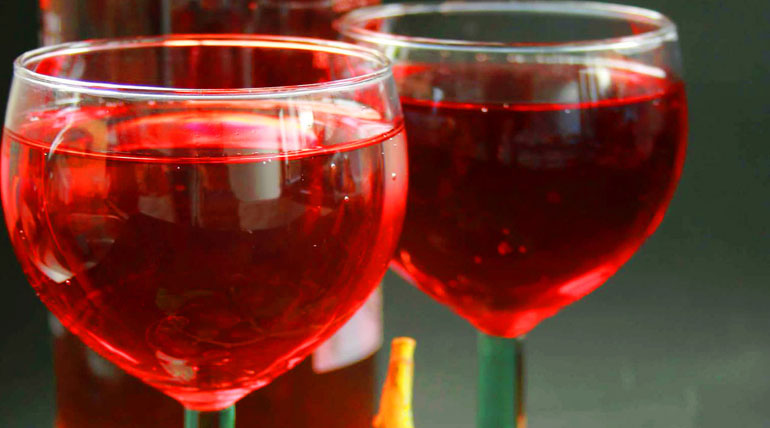 The conditions on the planet earth and the other planets is not the same. Humans have evolved with a conducive environment which enriches and nurtures their body every second.

This whole atmosphere will be absent on another planet. So when people decide to send human beings to Mars, the utmost care has to be taken on the health.

Needs of the human body

The report reveals that the human body best functions with Gravity. Grounding force is ultimate, for them to save their bone weight.

Senior biochemist of NASA, John DeWitt, who is responsible for taking care of the crew health, says," Our body loves force". Force has a great impact on bones and heart.

The force which is absent on a mars atmosphere can make us lose the significant stimulus that needed for human health.

What exactly required in a zero-gravity atmosphere?

Exercise is essential for providing the force for astronauts. Diet and other supplements also play a vital role to fight challenges in the Zero Gravity.

Space motion sickness can be experienced in the first 48 hours. It will create a loss of appetite, dizziness and vomiting.

After six months in the International Space Station, loss of bones and weakening of muscles can happen. Added by blood volume loss, weak immune systems and cardiovascular conditioning, the body may hit its worst state.

Health Issues happens because, in Mars, you don't have to walk but float. This little effort needs the heart pump a little blood.

Vision problems also arise, requiring the astronauts to make use of glasses in flight. As we do not walk, we do not pound on the ground. It will make us lose bone entirely over 20 years.

Humans may go without bones and become a bag of meat. Again exercise is considered essential to reduce the loss of bone mass and muscle mass.

Measures to maintain health in the Mars

Any expectation which takes more than eight days should include exercise in this schedule. Resveratrol, which is an antioxidant that found in blueberries and skin of grapes makes astronauts active during the space expedition.

Resveratrol is anti-inflammatory, Anti Diabetic, and antioxidative. They are also found in red wine as grapes are used to make it. 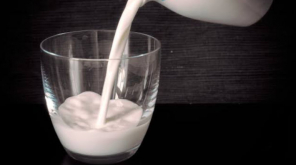 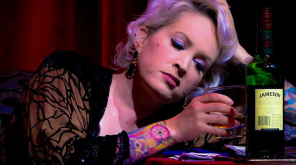 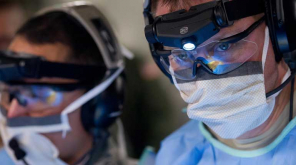 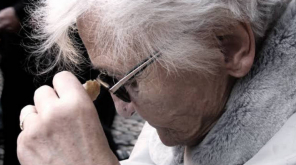