Scientists Advise on how to Reduce risk from COVID-19 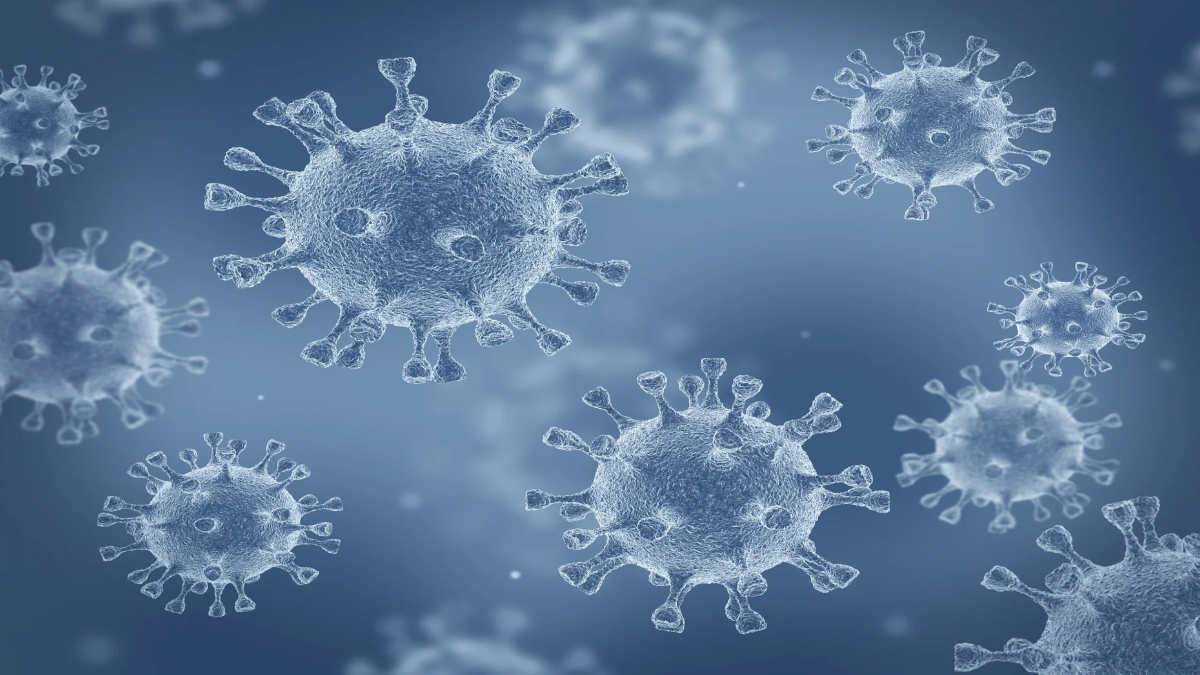 Scientists advise on how to reduce risk from COVID-19

China-born SARS-CoV-2 has been affecting people around the world. From December, Coronavirus was a menace to people's life and regarded as pandemic across the world. Some scientists and public health experts have confirmed the virus spread from one person to another via air.

In July, 239 scientists from 32 countries advised the World Health Organization (WHO) to acknowledge the role of airborne transmission in the spread of SARS-CoV-2. After a few days, WHO declared that "short-range aerosol transmission, particularly in specific indoor locations, such as crowded and inadequately ventilated spaces over a prolonged period with infected persons cannot be ruled out."

On September 18, the CDC (Centers for Disease Control and Prevention) agreed to acknowledge the role of the aerosols in virus spread. The update affirmed that the virus could spread by respiratory droplets or small particles like Aerosols produced during sneeze, cough, singing, and talking. Inhaling the particles produced by an infected person through the nose, mouth, airways, and lungs could cause infections. But later, they removed the guidance from the website because there is no proof for a proper analysis.

Now the CDC website posted stating, "COVID-19 spreads mainly among people who are in close contact (within about 6 feet) for a prolonged period. Spread happens when an infected person coughs, sneezes or talks, and droplets from their mouth or nose are launched into the air and land in the mouths or noses of people nearby. The droplets can also be inhaled into the lungs."

Not only ordinary people but scientists also confused about the similarity between  "droplets" and "aerosols".  In a workshop about the airborne transmission of SARS-CoV-2 at the National Academies of Sciences, Engineering, and Medicine, commonly agreed on the definitions for respiratory droplets and aerosols.

Droplets are larger than 100 microns and fall to the ground within 6 feet, traveling like tiny cannonballs. Aerosols are smaller than 100 microns, are highly concentrated close to a person, can travel farther than 6 feet, and can linger and build up in the air, especially in rooms with poor ventilation.

Also, the droplets can stay on multiple surfaces and spread to others while touching them and contacting eyes, nose, or mouth. If SARS-CoV-2 is spread by airborne transmission, severe infection control measures used in measles and tuberculosis could secure people from the deadly virus.

Some advisable ones are:

However, Maintaining a 6-foot distance became meaningless when the virus can travel more than 6 feet indoors, So wearing a mask is mandatory even inside the house. Learning the basic science behind SARS-CoV-2  airborne transmission would help people to follow some strategies for staying safe.

Clearing the air will reduce the risk.

Atmospheric chemist Kimberly Prather, Airborne virus expert Linsey Marr, and Environmental health professor Donald Milton has given some most beneficial precautions to reduce the chance of infection. They suggested clearing the air may reduce the risk of infection.

Viruses in tiny, airborne scraps called aerosols can infect people at both close and long scale. If an infected person produces the aerosols, they can travel more than 6 feet, stay in the air and build up infections for hours. Adopting the following steps in both indoor and outdoor may decrease the chance of contagion.

Outdoors:The risk increases according to the people's exposure to others for a long time. All respiratory activities, such as breathing, talking, and singing, produce far more aerosols than droplets. In short, we get infected by SARS-CoV-2 by the air. If we acknowledge this, we can follow stringent infection control measures to help end this pandemic.
Tags :  Coronavirus Latest News Update, Coronavirus 2020, Coronavirus News, Covid-19