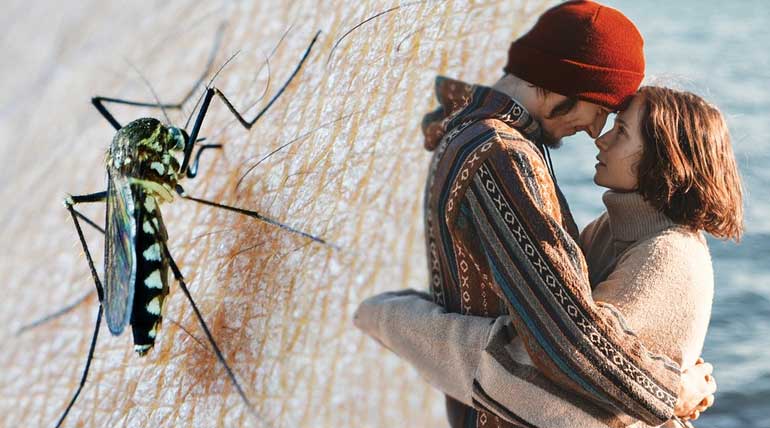 In-depth analysis of this unprecedently declared unusual case, Spain's news agencies are reporting more curious details of this new type of dengue transmission. According to a Spanish source, that said citing Health officials of Spain, a 41-years-old man from Madrid found infected with dengue. After some further analysis, the health officials confirmed that it was a possible case of sexually transmitted.

Can Dengue Transmite Through Sex?

Now the officials turned towards examining other possibilities for acquiring dengue. And, they found the infected person's male partner who has a similar kind of symptoms and the symptoms persisting from September. The genetic sequencing test also showed the similarity of the virus in both persons. 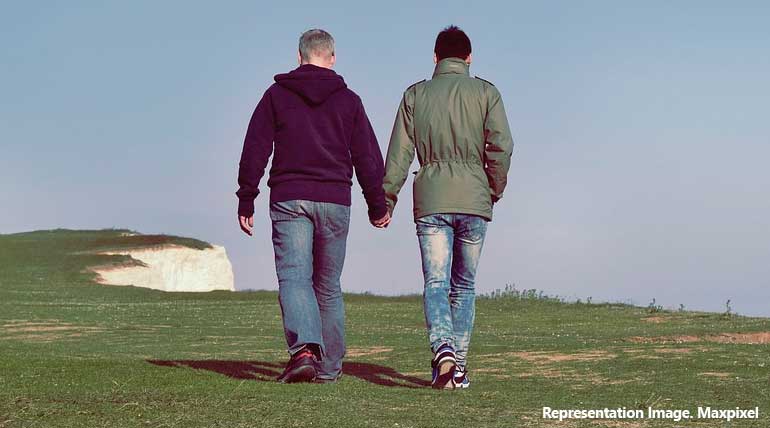 While the health officials were investigating the traveling data of both infected, the officials found the first person hasn't traveled outside of Spain in recent days while his partner just returned from a trip to Cuba. Another test confirmed the similarities between the dengue virus spreading in Cuba and the virus found in the second person.

The health officials concluded that the first person acquired the virus from his partner through sex. While there was already a case notified from South Korea about dengue transmitted from a woman to men upon sexual contact, this is the first time dengue carried from men to men, said the officials of the health department of Spain.