Singapore by banning ads on sugar beverages sets a precedent to control diabetes. 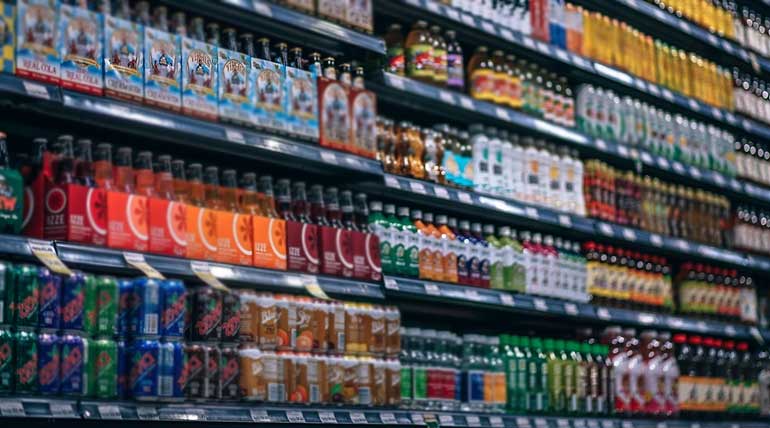 Singapore by banning ads on sugar beverages sets a precedent to control diabetes: Singapore becomes the first country to ban advertisements for packaged drinks with a high content of sugar. Also, labelling the bottles with the sugar content among others has become mandatory in Singapore.

On 10th October, Edwin Tong, Singapore's senior minister of state for health, announced these changes to control diabetes. This announcement will make the people aware of how much sugar they intake by the drinks before buying them.

Also, the labelling in 30 countries were successful, especially in Chile, the sales of packaged drinks with high sugar content and other things got reduced by more than 25 per cent.

Singapore sets a precedent to other countries by stopping ads on sugar beverages: The hi-fi ads on the SSBs or the packaged sugar-sweetened beverages make many people buy and drink them.

Without knowing the actual content of sugar in them, they with continuous drinking of SSBs easily get affected by diabetes. And in this fast, modern world, without checking for diabetes, many people lose their lives.

Diabetes is now more of an epidemic as per WHO standards, and steps like banning of ads by the Singapore government will set a precedent for other countries to follow.

Also, the labelling method now supported by more than 30 countries and which were successful in reducing more than 25 % sales of sweetened beverages should be introduced in all countries. Only all these measures will at least, to some extent, control the deaths of millions of diabetes patients worldwide.

Tags :  Singapore ban advertisements for packaged drinks with a high content of sugar