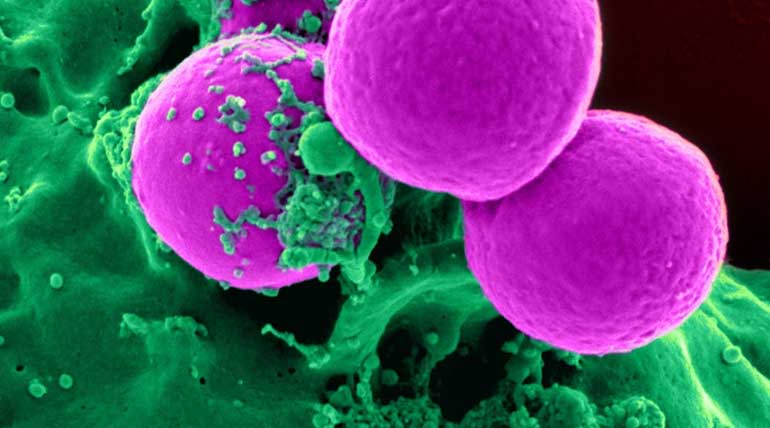 Sophia, a molecular biologist in MSU during a walk with scientist Lunt got this innovative idea that could also be used beyond the detection and treatment of cancer.  Its research results were published on 27th October, in the Scientific Reports.

Science turns to nature for cancer cure: Nature's solar energy is already out powering as an alternative source of energy for the present and future. Now its technology is said to apply from biomedicals to photocatalysis.

Previously it was traditionally reserved for solar power accidentally got an innovative way of detecting and treating cancer. Light-activated fluorescent dyes can now diagnosis, image-guided surgery, and site-specific treatment for cancer disease.

Sophia, a molecular biologist of the MSW biochemistry department while on a walk with renowned Solar energy researcher Lunt who was studying solar glass, connected the solar technology for the treatment of cancer.

Sophia says the research so far has been promising after testing it on the breast, lung, and skin cancer cell lines and mouse models. Before this connection of solar power technology with cancer treatment, Lunt had many difficulties using fluorescent dyes for therapeutics and diagnostics.

Such shortcomings, like low brightness, high levels of toxicity to cells, weak tissue penetration, and undesired side effects, were controlled now. It was done by optoelectronically changing organic salt nanoparticles used in theranostics.

This innovative research finding by the Michigan State University of solar power technology for cancer will help millions of cancer patients worldwide. It can save a lot of sufferings and deaths by early detection of cancer in any part of the body and also kill the cancer cells for affected persons.