Starting treatment at birth could save babies with HIV Positive 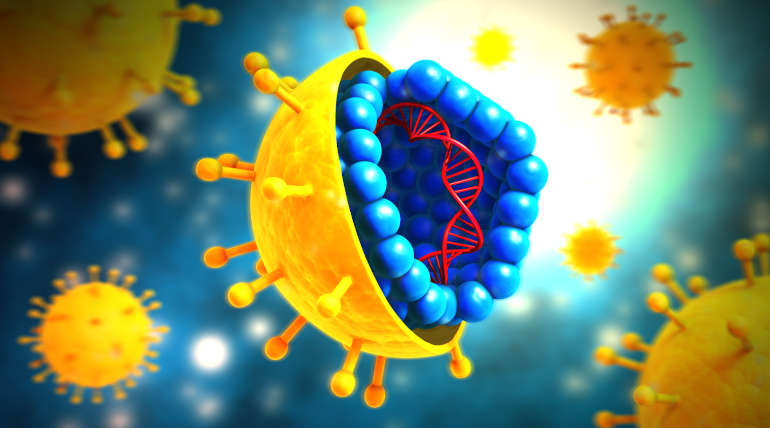 Starting treatment at birth could save babies with HIV Positive

Every day in Africa, 300 to 500 babies are born with HIV, and half of them die by two years of age due to a lack of antiretroviral treatment. A new Harvard study published in Science Translational Medicine on 27 November says these babies can be saved from death by early treatment. It is after the Mississippi baby in 2010 given a cocktail combination of three HIV drugs was in HIV remission for a longer time.

Roger Shapiro is the senior author of the study and an immunologist at the Harvard T.H.Chan School of Public Health. Addressing a news conference on 26 November, he has said that the babies in the study coped well with the drug regimen, and only one of the forty had to discontinue the therapy due to side effects. Dr. Daniel Kuntzkes is the co-author of the study and works in Boston's Brigham and Women's Hospital. He says that the current intervention though not curative by itself but could set the stage for future studies.

They started the three-drug cocktail treatment within three days of birth. Now, after ten years, they compared 10 of those babies with other HIV children under treatment but did not take early treatment. They found that the medication controlled HIV in both cases. But, in the ten children with early treatment had a smaller reservoir of HIV in their blood. They were also found to benefit from the normal functioning of some critical parts of the immune system.

The shrinking reservoir of HIV in the blood due to early treatment found by the study has now opened a floodgate of opportunities for more studies. Hundreds of HIV babies born every day in African countries will benefit a lot from this study. Also, the study is to extend next year to the same children to find out how to keep HIV in check.