The Story of Preston Gorman, a US Citizen Who Survived Ebola 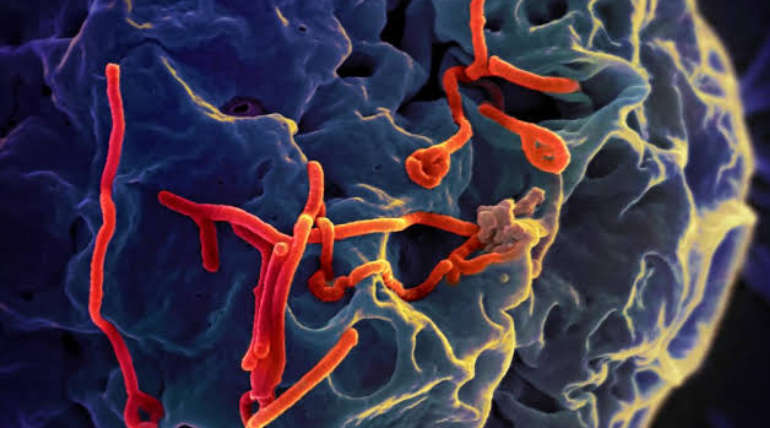 The Story of Preston Gorman, a US Citizen Who Survived Ebola

Preston Gorman, the citizen of the United States, has been rushed to the hospital due to severe illness and was later detected with a deadly Ebola virus five years ago at the National Institute of Health in Maryland.

This contagious disease has killed thousands of lives throughout the world. But the doctors in NIH has created a history by destroying the advanced level of Ebola infections with their prolonged and constant effort for about a month. Earlier, Gorman had spent 30 days in isolation, where the medical SWAT force dealt him with moon suits.

When there is a massive outbreak of this Ebola virus all over the state, Gorman was battling hard over his sickness along with his family and friends, who were in constant prayers for his quick recovery. After the rigorous post-traumatic experience, his family has planned to arrange a marriage ceremony with his beloved one.

The 38-year old was remained anonymous until now and was one among the 11 who were infected with the Ebola virus in the U.S region. But today Gorman, the survivor, was leading a happy and peaceful life in his new hometown Austin. 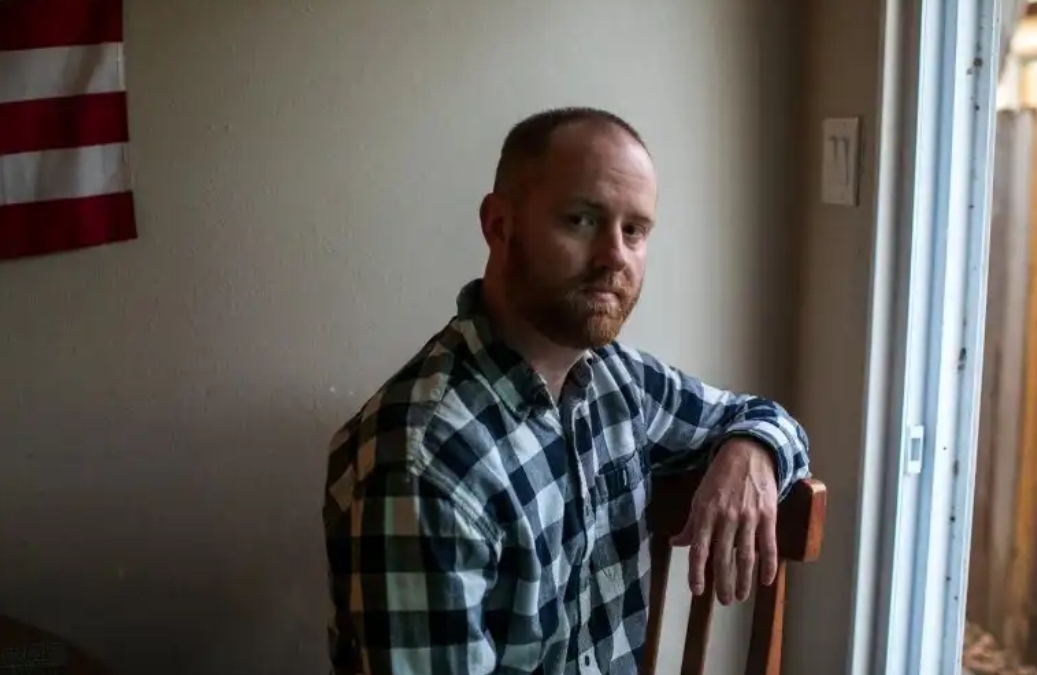 He shared his pain and struggles, which he went through during the period of medication. "The Healing process is really tough, and I didn't lose my hope till the end," Gorman added. The death tolls in western Africa during the virus outbreak steeped high, and Gorman was closely monitored during his stay at Sierra Leone.

Gorman was a trained firefighter and paramedic person. During the outbreak, he joined hands with Boston NGO to help the infected people. So, he quit his job and moved to West Africa. As per the stats, about 40% of 28,600 has been detected with Ebola. During their brief stay, enough protective measures have been taken while treating infective persons.

With signs of Ebola infection on Gorman, he was separated at the entrance and was moved to the treatment center for detailed analysis. He faced a steady weakening of body muscles, high fever, and brain inflammation during medical observation. Even the ZMapp â€“ an anti-viral drug has failed to treat him due to his body conditions. After months of isolation, he finally recovered from this fatal illness and stood as an example for the rest of the world.