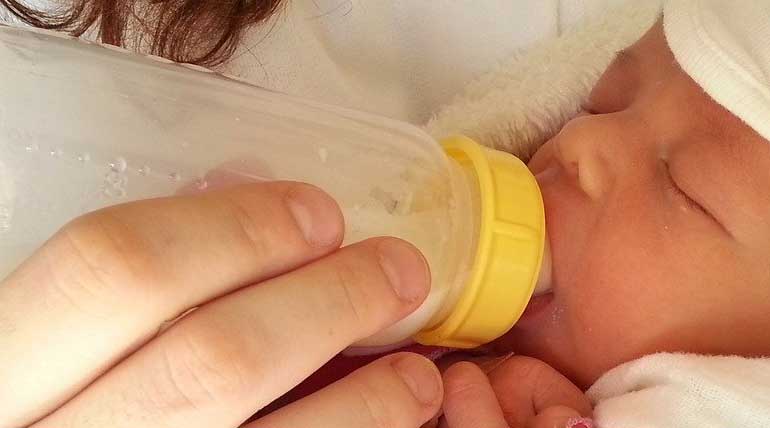 Three out of the eight bacteria affected premature babies die in Pennsylvania hospitals. The pseudomonas bacteria in the donor breast milk measuring equipment are the cause of the infection and death. The said hospital has now started using one-time equipment to measure and administer donor breast milk from September 30.

The death of the three infants by bacteria happened at Geisinger Medical Center in Danville, Pennsylvania, which is about 70 miles north of Harrisburg. The said bacterial infection was discovered in June this year, and it was due to the pseudomonas bacteria that grow in water. It infested the hospital's neonatal intensive care ward and was traced to the equipment used to measure and administer donor breast milk to premature babies.

DNA testing confirmed the source of the bacteria. Now the usage of the said equipment is stopped by the hospital. The other five affected premature babies are now treated in the hospital. Zuleyka Rodrigues and Luis David Cepeda, parents of one killed twin and the other getting treated due to the infection of the bacteria, are now suing the hospital.

Dr. Edward Hartle, chief medical officer and executive vice president of the Geisinger hospital, read from a statement that they extend their sincere apologies to the families affected by the incident. He confirmed that the process of preparing donor breast milk is the cause of the infection.

He said that the process had been stopped, and one-time-use equipment is now used, and there are no new cases of infants being affected by the pseudomonas bacteria. He concluded that the hospital would continue to strive to live up to the highest standards that the public holds.

But is this the standard that the hospital is holding to kill three premature babies and another five being treated for the same bacterial infection.