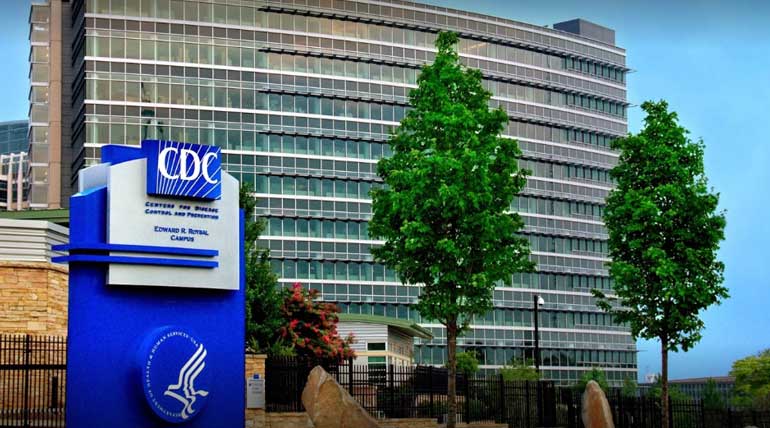 The Centers for Disease Control and Prevention.

The culturally forwarded country is what we think about the US. Free to choose their partners, let go If things won't work, not to force any relationship is what everyone in India thinks and speaks about the US. In fact, some section of the society in India, especially the millennials, have started thinking marriage is a custom and a license to have a sexual relationship. It is no longer needed and living together is the best choice, so that taking the other half granted will not happen.

But it is surprising to hear that even in the US, women are forced or coerced verbally, emotionally and very rarely physically to have sex. A research conducted by "Jama Internal Medicine" which surveyed women between the age of 18 and 44 revealed that some of them who were raped were adolescents during that time.

It is really alarming to hear that. This study, when taken alone for "MeToo Movement" will be an underestimate; Number one it is taken between 18 and 44, which is just one sect of the population. If we consider the other sections also, very afraid to imagine the repercussions. "It would be more than several million," said Dr Laura Hawks, the author of the new study and research at the "Cambridge Health Alliance," a health care provider in Cambridge mass.

Another reason stated where it cannot be taken for "Metoo Movement" is that this study has been conducted prior to the movement and the respondents would be less as post this movement a lot of people get the freedom to express their sexual assaulting and related incidents.

Also, the annual survey conducted by the centres of Disease Control and Prevention disclosed that about 6.5% of women across the nation said that their first experience was rape. The average age of the victim is 15, and the partner is 27 the bandwidth of the age clearly depicted the power or the coercion possibility. 26% were threatened physically, 46% were held down physically, and the rest were emotionally threatened; like the partner said unless they accept to have sex, the relationship should be bidden adieu. The verbal and emotional coercion will invite problems in future for the women.

Sexual violence, according to Hawks is the incompetency of women physically to fight against men. The new study finds that women who were coerced to have the relationship will encounter unwanted pregnancies, abortions, endometriosis, pelvic inflammatory diseases and overall poor health. Not only that, it affects the mental health of women too.

Overall these are a sensitive topic too to discuss openly, but it is a wake-up call for the clinicians, and better trauma-informed care practitioners should come for treating the victims. The bottom line is girls should be educated on sexual assaults and boys should be brought up by educating how important the consent is from the partner.