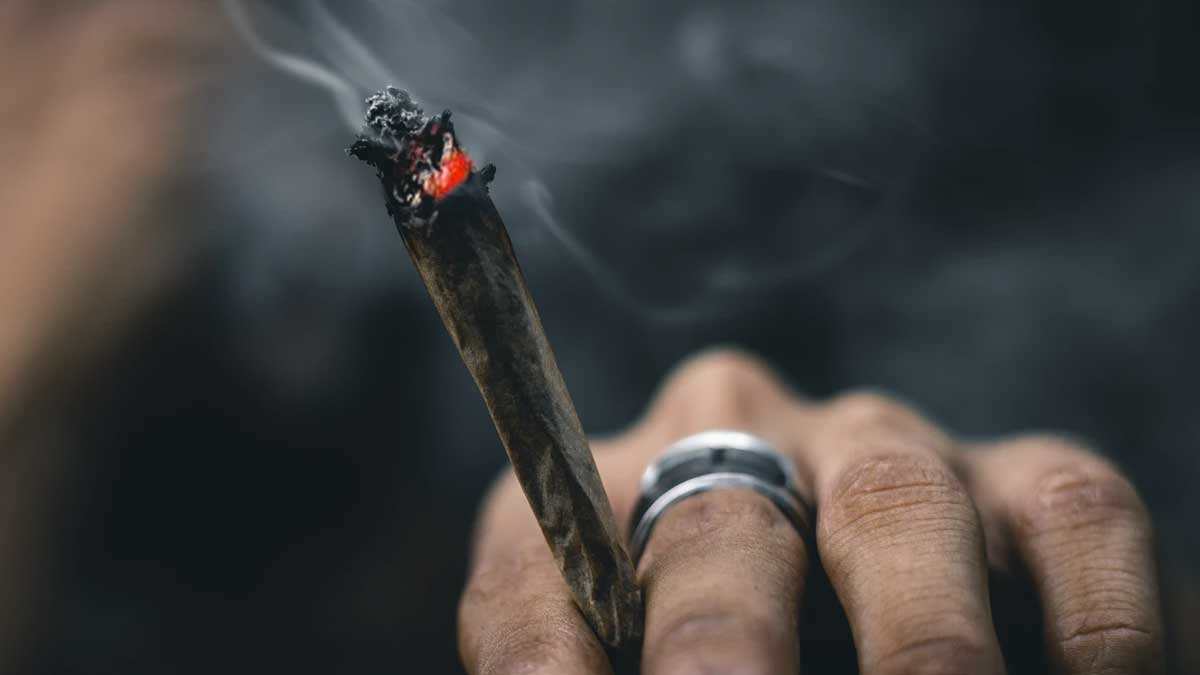 Using Marijuana increases heart ailments - AHA study and urges the U.S federal to reconsider calling Cannabis as a Schedule l drug.  A new study on Cannabis (Marijuana) by the American Heart Association found that the use of Marijuana leads to "substantial cardiovascular risks " posing high chances of acquiring heart attack, stroke and other cardiovascular problems.

The citings were published on Wednesday in the AHA's leading journal Circulation possibly quotes up both the therapeutic and high cardiovascular risk properties of the weed in the recent study under the guidance writing of Professor Robert Page, Department of clinical pharmacy and physical medicine at the University of Colorado Skaggs School of Pharmacy and Pharmaceutical Sciences in Aurora.

Adding more awareness, one who is in need of using Marijuana should consult their physician first. Since Cannabis has medicinal properties as well, people who choose to use it for the effective therapeutic property, the oral and topical forms, in which the doses can be measured will possibly reduce the harm.

Cannabis contains two substances called tetrahydrocannabinol (THC) and Cannabidiol (CBD). THC is the substance that gives addiction. At the same time, it causes confusion in the brain and severely impairs memory.

At the same time, the substance CBD in Cannabis has the opposite effect on THC. CBD has calming and anti-depressant effects on memory. The problem arises when the amount of these two substances accumulates on the vaper.

On the other hand, CBD(Substance which does not cause intoxication) can reduce heart rate, lower B.P., reduces inflammation linking to ailments such as arteriosclerosis and strokes.

Studies seriously reveal that vaping or smoking Cannabis has possible cardiovascular risk and the risk is high in the people of continuous weed inhalers.

Robert Page also requested the U.S. Drug Administration to reconsider and end the Cannabis classified under Schedule l drug as it disrupts the scientists to undergo in-depth and long term studies on the health destructing weed Marijuana. The urgent need of long term and detailed report on studying the weed will possibly help the people to vape less considering the illness.