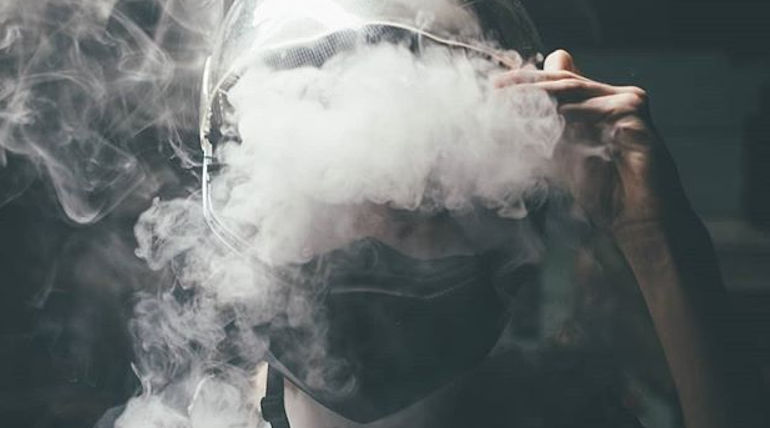 New research published in the Journal of the American College of Cardiology states that switching over to Vaping from tobacco smoking promotes heart health of smokers to a certain extent.

Financed by the British Heart Foundation, the University of Dundee and the team analyzed the cardiological health rate of chain smokers to compare e-cigarette and tobacco smoking.

The study experimented with 114 patients of long-term smokers (Inhaled at least 15 cigarettes a day) for a month involving vascular testing. They were grouped into three: Tobacco smokers, E-cigarette smokers with nicotine, and Vaping without nicotine. The result databased that E-cigarette smoking patients with or without nicotine have shown the improved and smooth flow of blood in the vessels around the body compared to tobacco smokers.

The new study also explains that there is an improvement in the vascular system for the 20-year long-term smokers and also concludes that female smokers suffer more risk than male smokers.

Taking into account the health and mortality rate of a recent study, Apple company bans the Vaping apps in the iOS store. From the reports of US Centers for Disease Control regarding the respiratory illness of more than 2000 people and at least 40 deaths while vaping. Though Vape manufacturers promote vaping to be safer than traditional smokers, the proof is not enough.

Many vapers are prone to vaping apps to automate the e-cigarettes were now in trouble after the block of apps in Apple products. However, the banning procedure continues from June for the Apple company to stop accepting suggestions related to smoking apps.

Although Google or Android Vaping apps are still into the store to use, only a small bunch of people suffer Apple's Vaping ban.

Whatever the study, research regarding smoking illness and mortality, the change should come from within to decrease the risk figures, advises the Food and Drug Administration of the United States.