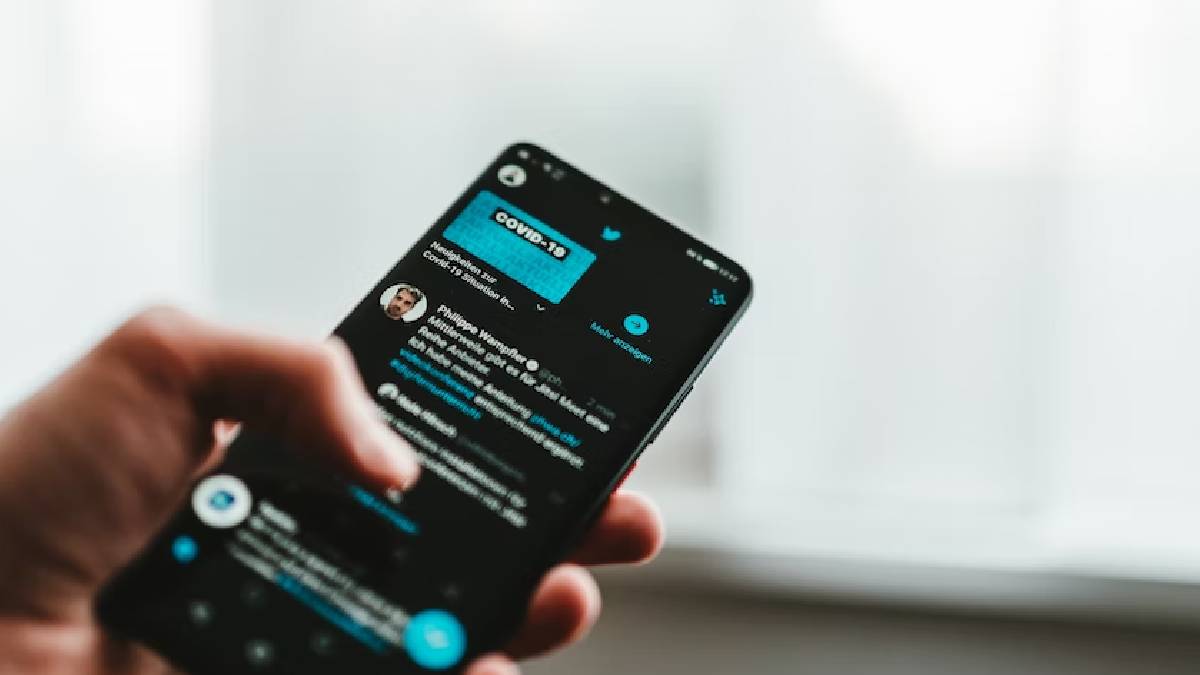 Elon Musk, who bought Twitter, recently announced that Twitter would no longer have to pay to get a blue tick. This shocked and surprised everyone. Now, this method is implemented. Anyone can get a blue tick on Twitter by paying 8$. This new feature differentiates between those who have already purchased Blue Tick and those who have paid for Blue Tick.

If you already have a Blue Tick will show below your profile. Paying for BlueTick is only available in certain countries where iOS is available. And any Twitter accounts created after November 9, 2022, will not be eligible for the Twitter Blue tick. Twitter Blue is available only in certain regions, including the US, Canada, Australia, New Zealand, and the UK. If you are a resident of another country, this facility will not be available for a few days.

They claim that this will prevent scams of buying blue ticks on Twitter. Twitter will give extra benefits to those who have received a blue tick on Twitter. It offers features like posting long videos, earning from them, and appearing first in searches. To get paid a blue tick, go to the Twitter Blue facility, enter your account name, and pay $8 to get a blue tick. 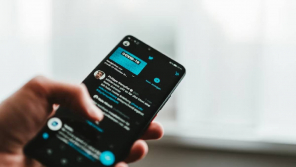 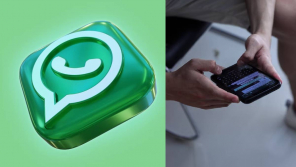 How To Create A Whatsapp Community?