How To Watch IPL Auction 2023 Live Streaming For Free 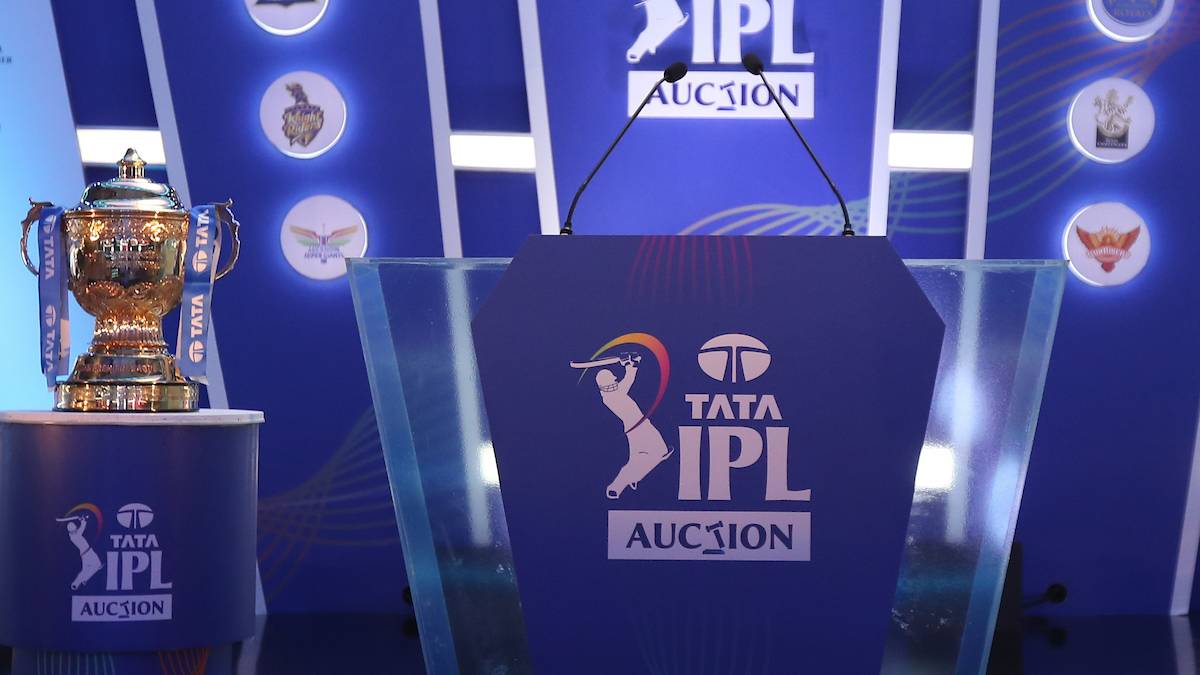 The IPL 2023 Mini Auction for the 16th season of the IPL cricket series is taking place today. Eighty-seven seats will be filled in this auction which started at 2.30 pm in Kochi. And 405 players are participating in it.

A total of Rs 205 crores is expected to be spent on the IPL mini auction today. In this situation, the team management doubted whether the players would fully participate in the IPL matches before selecting them.

If the players from both countries leave the IPL series early, it will cause a huge loss to the teams. BCCI has given a list to the IPL teams of which foreign players will play due to this. According to the BCCI list, players from England, West Indies, Australia, New Zealand and South Africa have been announced to play in the IPL matches.

Chennai and Mumbai teams have prepared their squads before the IPL mini-auction. However, CSK is looking to strengthen the team by selecting additional players. Watch Online Live Streaming of the IPL 2023 Auction on Jio Cinema and Star Sports TV channels. 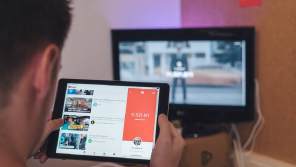 How To Earn Money In YouTube? Tips To Create Channel