Hasan Safin, 22, is the youngest IPS Officer of India 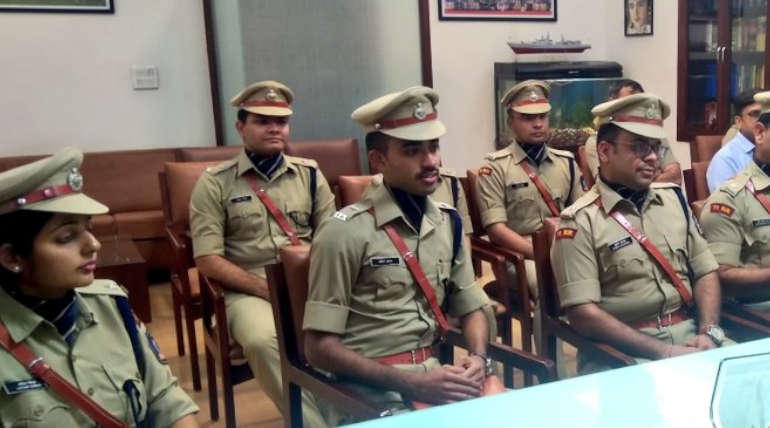 Hasan Safin, 22, is the youngest IPS Officer of India

India: A 22-year youth Hasan Safin in Gujarat breaks the record by becoming a youngest IPS officer in the country. Hasan Safin from Kanodar village of Palanpur, Gujarat, has achieved his childhood ambition of becoming an IPS officer.

In the recent Civil Services Examination, Safin secured 570th rank in All India Ranking and highed to become an IPS officer. Subsequently, on the 23rd of December, Hasan Safin will take over Jamnagar Police station as Deputy Superintendent. With this, Safin is credited to be the young IPS of India.

The income of his parents, who worked as a diamond jeweler, was sufficient for the family, which scares his accomplishments in education. To help his son's studies, his mother made Rotis for the restaurants and made money. Moreover, the area's masters and neighbors helped Safin's coaching in clearing the civil service examination.

I don't want just to celebrate this victory, Safin said. He attributed his success to friends, teachers, and relatives. The young champ added that he met with an accident during his first Civil Service Exam.

However, he wrote the exam. Even if it is not successful, Hasan attempted without regret for the second time and became the youngest IPS making the country proud.

Several rich and sophisticated people pay lakhs and lakhs for the civil service examination coaching in all the metropolitan cities of the country. Despite all those debts, hard work never fails to cherish Gujarat's 22-year-old Hasan Safin to live his childhood dreams in real life.