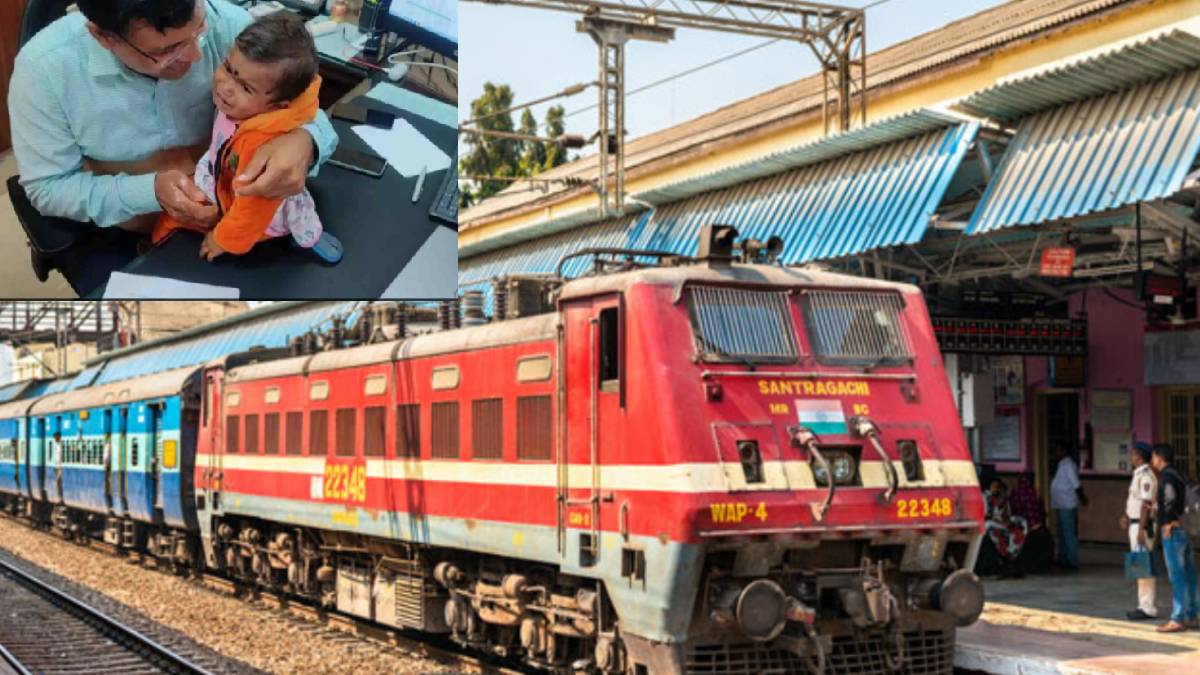 In case of parents' unexpected death while in government service, there is a system of employing their son or daughter on compassionate grounds in India. If the child is concerned are below 18 years of age, they will be given employment based on their educational qualifications once they reach the eligible age.

But for the first time in the history of Indian Railways, a 10-month-old child has been given a job on compassionate grounds. Rajendra Kumar Yadav worked at Bhilai Railway Yard in Raipur Railway Zone in Chhattisgarh. Rajendra Kumar and his wife Manju Yadav died on the spot in a road accident in June.

Fortunately, only their ten-month-old daughter Radhika Yadav survived the accident. After that, the child Radhika Yadav is taken care of by her grandmother.

Raipur Railway Zone was well aware that their employee's child needs protection, help and employment in the future as per the railway department's rules. So, it was decided to give the ten-month-old a job.

The child fingerprint who lost his parents was formally registered and posted for employment. As a result, they assured that when the concerned child grows up and attains the age of 18 years, she will be offered employment by the Railway Department.