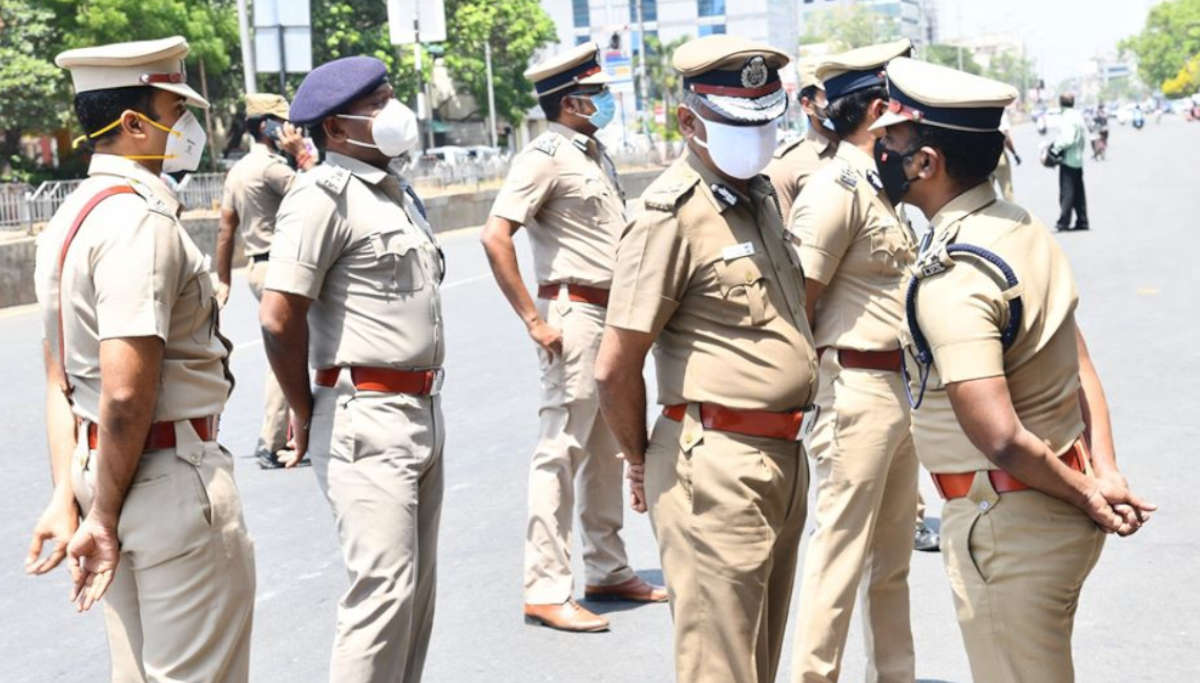 Doctors, health workers, and the police are the frontline warriors in the war against coronavirus in India for more than two months. Their selfless, relentless, and dedicated service keeps the people live and makes their livelihood possible. But reports often surface of their difficulties and even deaths that could break anyone's heart. One such news today is in the official twitter handle of the Indian Police Foundation. It informs the death of 49 police personnel of various rankings, 5,793 positive and another 10,789 police personnel under isolation.

Importance of police in controlling the spread of coronavirus

For many of us, even wearing a mask is a burden, and following social norms is a task, police officers make sure that everyone in public follows the rules. Though there may be some rude incidents, it is only because of their strict vigil, and there was not much spread of coronavirus during the lockdown. Their service could be evident from the fact that as soon as there are a few relaxations for some days now, there is a rapid rise in infection cases in densely populated cities.

They were all under control for the past 50 days. But in the last nearly 20 days, the surge is two and three times more in cities like Chennai, Ahmedabad, Mumbai, and Delhi. It would have been the same in even small cities and towns across India if not for the police to keep the people locked in their homes.

Police the real saviors of people during corona crisis

From the head of the country to any higher official, they only pass orders on coronavirus control from their rooms. But it is only the police officials who work at ground zero to implement it to the letter and spirit. Keeping the people calm and without movement in the worst times of the corona crisis is not easy. With the frustration of no work, food, and other issues, people were calm and closed in their homes due to the fear of the police coming at any time. Such was their vigil all through this corona crisis to prove them to be the real saviors of people.

If the doctors and health workers save COVID 19 patients from death to keep the mortality rate in India the lowest, the police department keeps the people away from becoming COVID 19  patients. Hence the news of 49 of them died while saving people increases the respect for the police across the country.

Maharashtra Police has reported 114 new novel coronavirus cases in the past 24 hours, according to data released Saturday morning, taking the total number of active cases in the agency to 1,330. The number of deaths linked to the COVID-19 virus is 26, with one fatality in the preceding 24 hour-period.

On Thursday, there were 1,216 active COVID-19 cases among police officers in the state. On Wednesday, 131 fresh infections were reported, news agency ANI said, taking the total number of cases to 2,095.