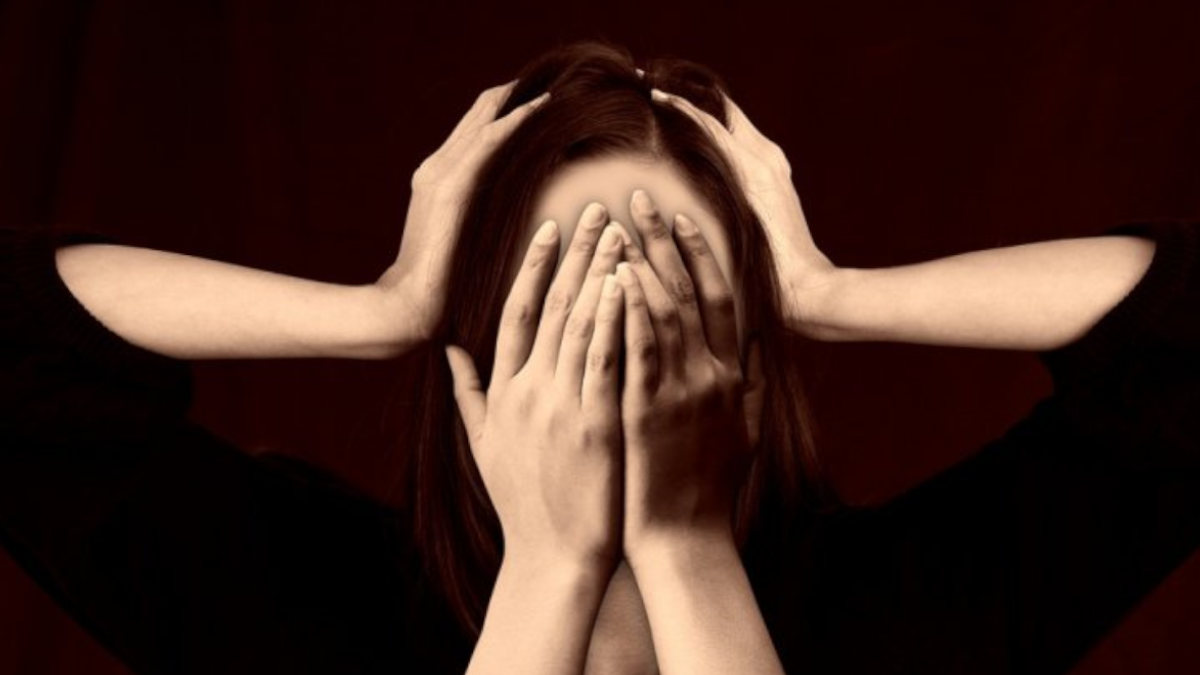 Even for the National Crime Records Bureau, which records one rape every fifteen minutes in India, the Monday, September 7 rape in Delhi would have been shocking. It is because the victim is 86 years old, and the rapist is 37 years old. In 2018 alone, India recorded 33,977 rapes, but experts confirm that it is only a fractional of the cases as many are not reported. A rape case was reported recently of an ambulance driver raping a COVID 19 patient while taking her to the hospital. Women activists say that women of any age are not safe in India.

On Monday, 86 years old woman is said to be waiting for the milkman on the way to a nearby village in Delhi's South Chawla region. One Sonu, a plumber, 37 years old, had offered the aged woman to take her on his bike to the village. The woman believed him to be like his grandson and got on the bike but was not taken to the village.

Instead, Sonu took her to the nearby field and raped her.  When she protested, she was beaten badly by him, and she started to have vaginal bleeding. Hearing her cry out of pain the local people rescued her and was taken to the hospital.

Santhosh Kumar Meena, the deputy commissioner of police, Dwaraka region, said that the accused Sonu was arrested. Section 376 of IPC for rape has been registered against him. He also said that statement from the 86 year old woman taken after the medical examination, and she is discharged after doctors confirming her to be stable.

Delhi Commission for Women against the rape

Swati Maliwal is the head of the Delhi Commission for Women, and she visited the house of the 86 year old woman after her coming home from the hospital on Tuesday. She told the media that seeing the older woman with injuries was heartbreaking, and the old woman is now suffering from extreme trauma. She told the press that she is taking up the matter with the Chief Justice of Delhi High Court to fast track the case and hang the rapist within six months.

Women activist Ms. Bhayana was more vocal on the issue and said that she had written more than 100 letters to the prime minister Modi but have not received any reply from him. She also questioned that Modi described Delhi as the rape city before coming to power and not talking about it now even after thousands of rape recorded across India every year.