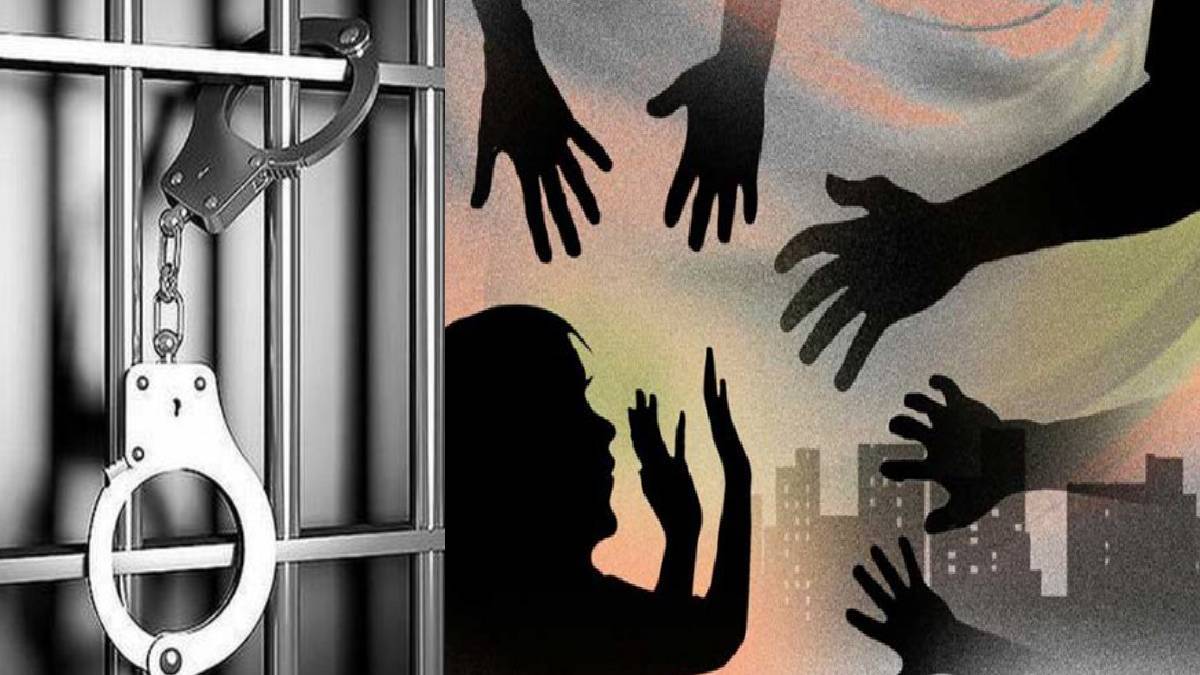 A horrific incident has been reported in the Kanpur district of Uttar Pradesh, saying that a woman was allegedly gang-raped by her husband and three of his friends as the husband's dowry demand was not met.

This incident took place in the Chakeri area of the district. The Victim has registered the case with shocking details. The woman got married in March 2022, and her in-laws used to demand a car and Rs 2 lakh as dowry since she got married to the accused. Since then, her in-laws will lock her inside the doors whenever their demands are unmet.

The woman has said that her husband and his three friends raped her since the demand for dowry was not met. She added, "When I resisted, he even tried to set me ablaze by pouring petrol on me." The in-depth details about the Victim and her children are unknown. Following this, the case was registered against the Victim's husband, his three friends, and her in-laws.