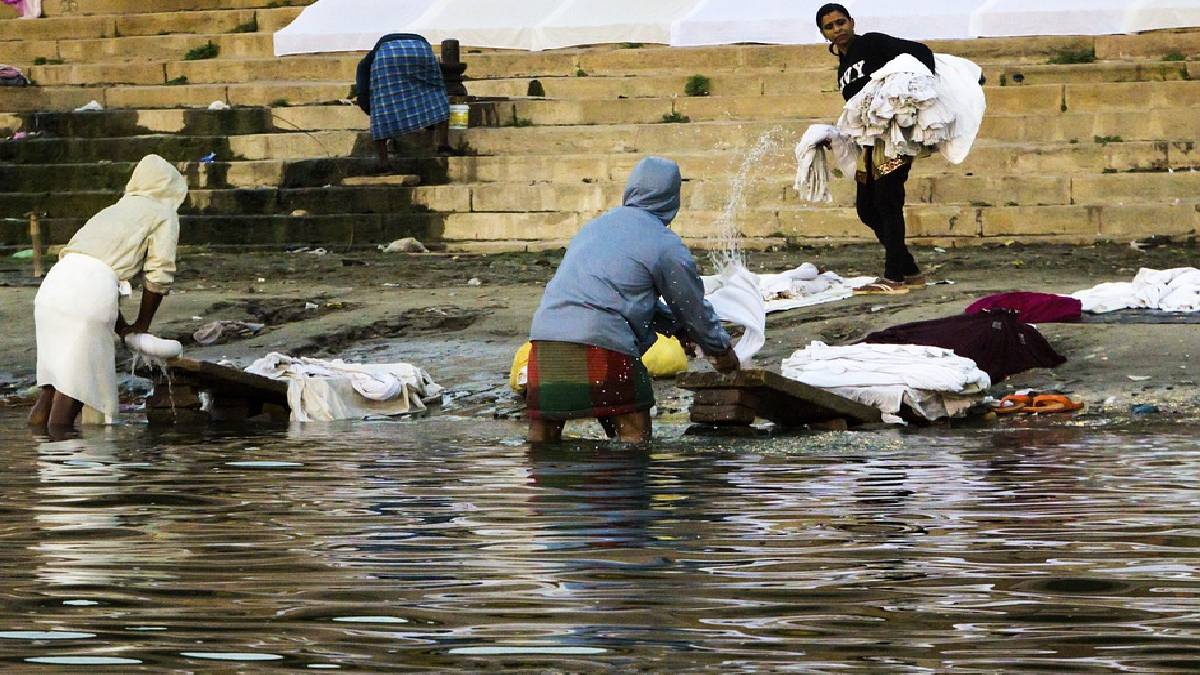 The judge imposed a strange condition to grant bail to the accused, who attempted to commit sexual assault on a woman in his village.

Lalan Kumar (20) hails in a village in Patna, Bihar. He has been doing laundry in the village. He was arrested and jailed last April on charges of attempting to assault a woman from his village sexually.

Meanwhile, Lalan Kumar, who has been in jail for more than five months, has appealed to the court, seeking bail for him. He also said in his bail petition that he is ready to do community service for women professionally to show his respect for women.

Additional District Judge Avinash Kumar, who heard the bail application, granted bail for a period of six months on the condition that the accused must wash and iron all the women clothes living in that village at his own expense. In addition, he will have to buy detergent and other items needed to provide six months of free laundry services to about 2,000 women in the, a court said on Wednesday.

All the women in the village are happy to know this judgement of the court. Such an order is said to increase respect for women. Women are widely welcoming this kind of approach.