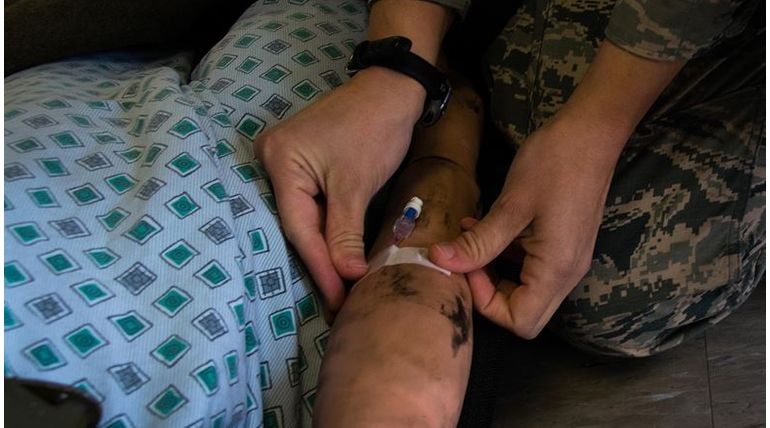 As of Wednesday, the death toll of AES has crossed 130 innocent young children. Another 250 cases of AES patients are in hospitals. AES or Acute Encephalitis Syndrome research is going on for years without proper solutions. The main cause of these children is due to Hypoglycemia, which is low sugar caused by AES. When the children are affected by AES, their sugar levels get reduced and causes death.

AES is also known as Litchi Havoc or Chamki Bhukar or Deadly Litchi Taxin and Killer Encephalitis. It affects mostly children and also to some extent young people. It could be involving several infections caused by a virus or fungi. In India JE or Japanese Encephalitis is the culprit, which is one kind of illness. It may also be caused by infection due to dengue, mumps, and scrub typhus or even through viruses like Nipah and Zika.

Why in India is it causing an epidemic in Bihar?

Malnourishment, unhygienic and improper health care is the leading cause of AES. Bihar is affected because it is the most impoverished state and with a low level of medical facilities. Hence it makes it more vulnerable to AES. It started in Muzaffarpur and has now spread to nearly 12 districts in Bihar.

The cause of AES could vary from children who frequently visit litchi orchards. It causes the inflammation, swimming, and irritation of the brain. It affects the brain or through the immune system. The symptoms may vary from patient to patient and also depending on the severity of the disease.

Some of the common symptoms are:

The treatment of AES includes monitoring blood sugar levels. The purpose is to prevent further damage to the brain. Hence breathing, heart rate and body fluids should be kept in order to save the lives of young children. The prevention includes washing the hands frequently with a proper soap mainly before and after taking food. Also, after using the toilet it is advised to wash hands. Also, adequate vaccination to the children will prevent it. Mosquito is the carrier of AES viruses, and hence, it is necessary to be hygienic, away from AES infected patients. Even though AES is not contagious, its virus will affect people exposed to AES patients.

Kerala COVID Update: Complete Lockdown In Kerala From May 8