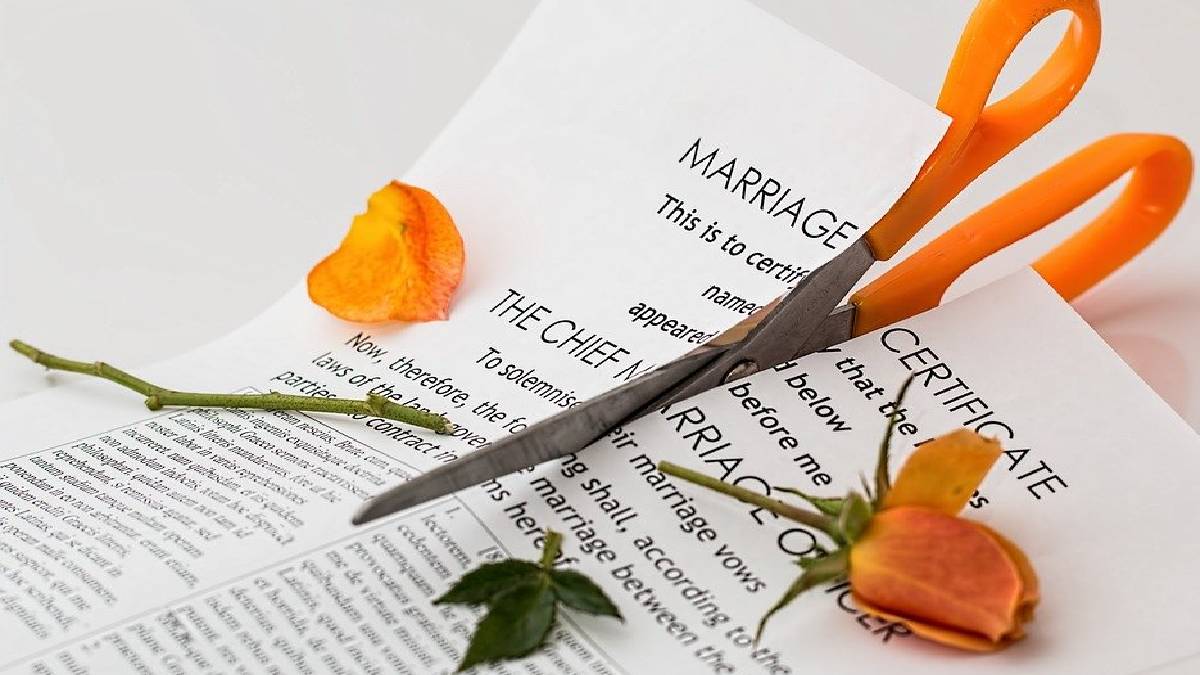 Girlfriend attacked her Boyfriend through acid in Agra

In Agra, Women allegedly thew acid on her boyfriend as his marriage was fixed with some other girl. The boy's body was 80% burnt before he would get into the hospital.

Police said that the accused Sonam Pandey (25) and the victim Devendra Kumar (28) was in a relationship for several years, and recently the victim's marriage was fixed with some other girl.

This was hard for Sonam to accept, and so he threw acid on his face. It is said that both were working in the same hospital in Agra where Sonam was a nurse, and Devendra was working as a lab assistant.

Amit Prasad, sub-inspector  at Hariparvat police station, said, 'Later they moved to different hospitals, but even at that time, their relations stayed.'

On Monday, Sonam intentionally called Devendra to her home to fix her fan, and so Devendra went. And that time, Sonam threw acid on him. Even Sonam has got burnt injuries, and she is under treatment. Devendra was burnt 80% before he could reach the hospital and the treatment couldn't withstand and he died.

According to the police report, an FIR has been registered against the women under two cases, section 326 A (Voluntarily causing grievous hurt by use of acid) and IPC Section 302 (murder). Sonam is placed under arrest for further investigation.