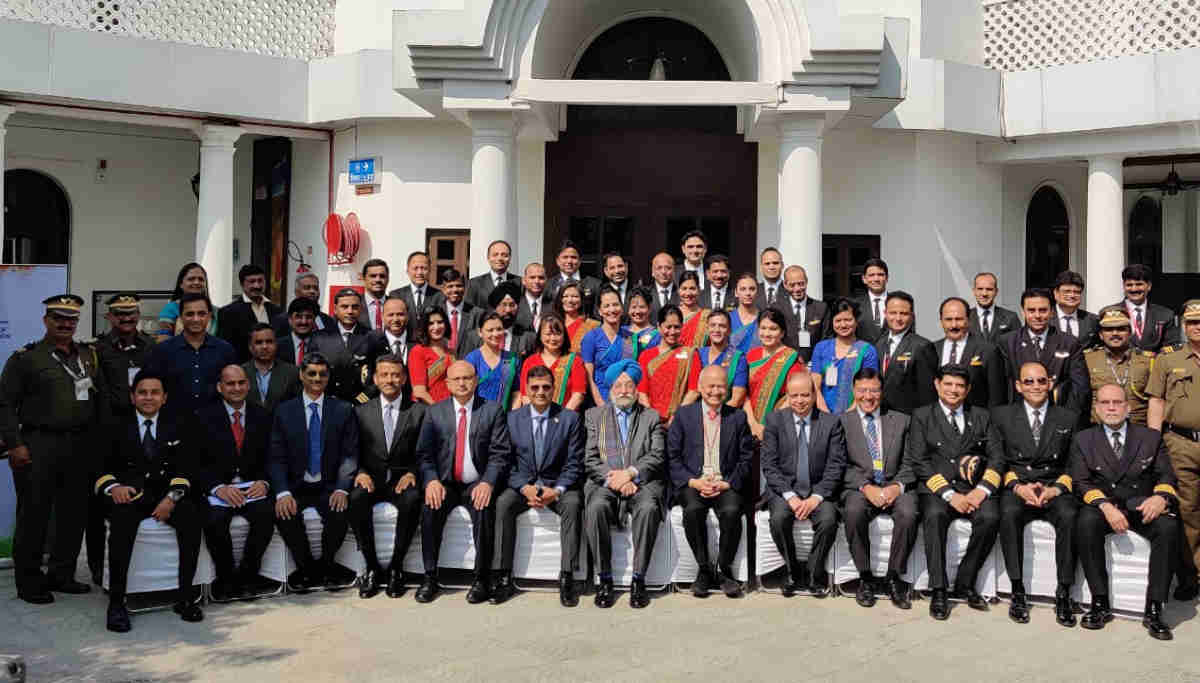 Air India Pilot Recalls his Evacuation Mission to China: China is where it all began, the emergency in every possible corner of the world out of the Coronavirus outbreak.

In an interview with the private news agency, Air India Pilot recalls his evacuation mission to China. Air India Pilot Amitabh Singh initiated the speech by describing the Wuhan city of China as "An eerie silence prevailed, with no sight of humans anywhere."

Air India Director and Captain Amitabh Singh planned and led India's recent evacuation mission of bringing back the Indian citizens with the utmost care from China on January 31 and February 1, 2020.

To encourage more missions on board in future, Civil Aviation Minister Hardeep Singh delivered Prime Minister Narendra Modi's letter of appreciation on February 17, 2020, to Director Amitabh Singh and the staffs engaged in the rescue mission stating that "We are proud of the commitment shown by the Air India team to bring home their countrymen despite the trying conditions in Wuhan."

Mission Accomplished: Amitabh Singh and the Air India crew rescued Indian citizens from China twice. The first flight rescued nearly 324 Indians out of China, and the second flight rescued 323 from Wuhan, out of which seven people were Maldivians.