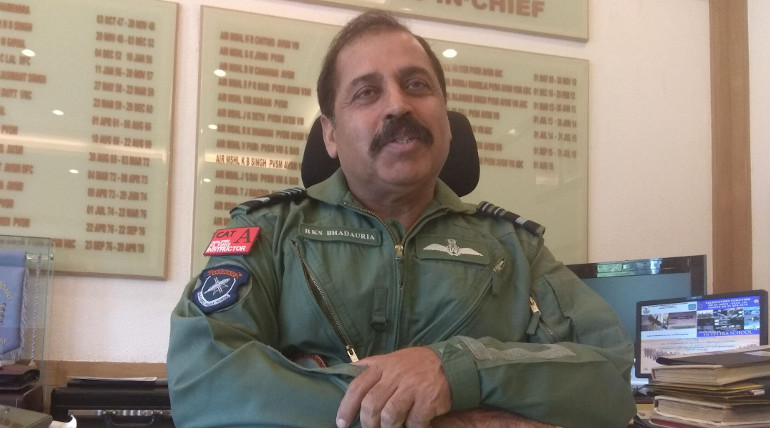 Air Marshal RKS Bhadauria replaces BS Dhanoa as IAF chief from October 1st: Rakesh Kumar Singh Bhadauria from a village in Agra is the next IAF chief. Defense minister Rajnath Singh announced his elevation to Indian Air Force Chief from October 1st. He is now the vice chief of the air staff and when the chief of air staff BS Dhanoa retires on September 30th, will be the next chief of the air staff. Bhadauria is the winner of many prestigious awards and was instrumental in the crucial Rafale negotiations for the government.

The journey from Agra to IAF chief of RKS Bhadauria

Born in a small village in Agra, Bhadauria is an alumnus of National Defense Academy in Pune. He holds a masters degree in defense studies from Command & Staff College. He won the prestigious "sword of Honor" for being first in the overall order of merit when commissioned into the fighter stream of the Air Force on June 15th, 1980. That was the starting point for Bhadauria to have 4,250 hours of flying experiences in more than 26 types of aircraft which included both fighters and transport. He was Air AttachÃ© at Eol Moscow, Assistant Chief of the Air Staff and many coveted posts before he became the vice chief of air staff now.

Awards and accolades won by Bhadauria 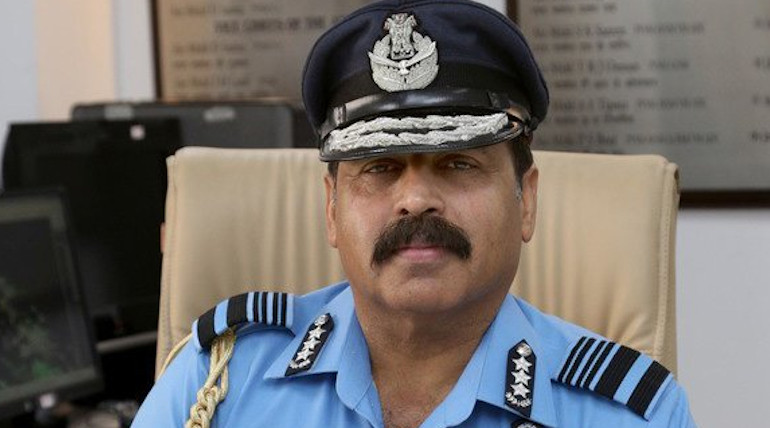