Ajit Singh Former Union Minister Passes Away Due To Covid 19 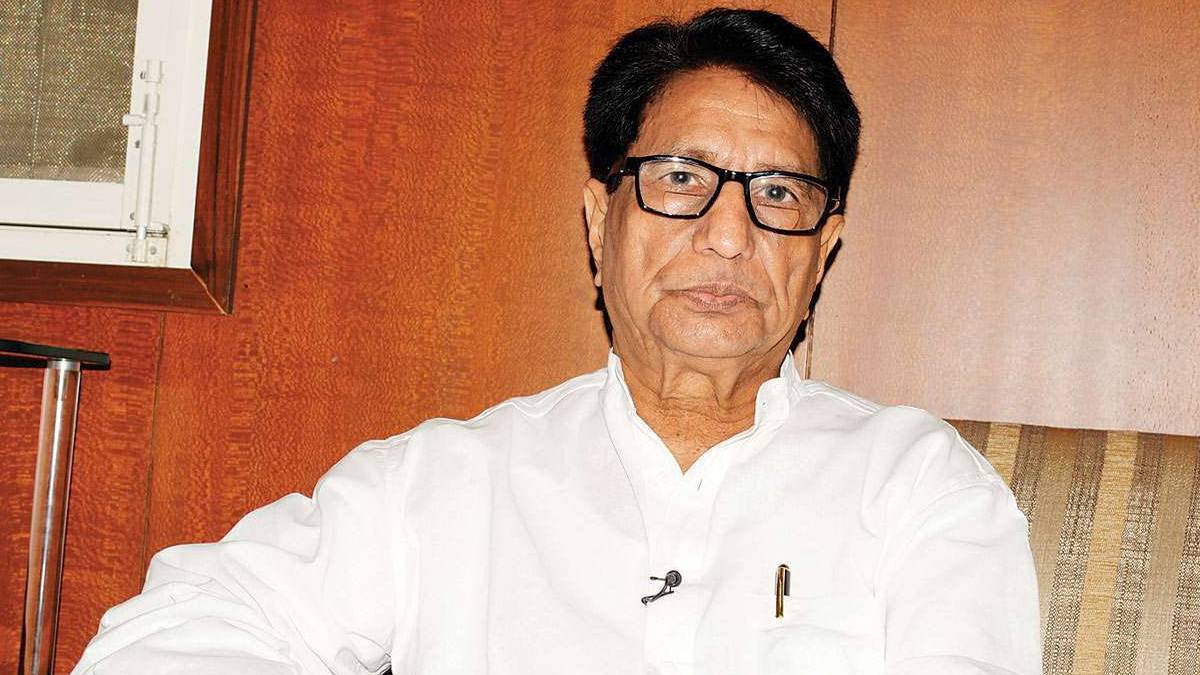 Former Union Minister Ajit Singh has passed away due to COVID 19 on Thursday. Prime Minister Modi and the other leading ministers are conveying their condolences on their Twitter pages.

Ajit Singh is the founding leader of Rashtriya Lok Dal Party and the former union minister. Ajit Singh was elected to Lok Sabha from Baghpat in 1989 and was the Minister of Industry in V. P. Singh's cabinet from December 1989 to November 1990.

He was then re-elected to Lok Sabha in the 1991 Indian general election. He served as Minister of Food in P. V. Narasimha Rao's cabinet. Ajit Singh was re-elected in 1996 as a Congress candidate but resigned from the party and Lok sabha.

After his party joined the ruling United Progressive Alliance in 2011, he was the Minister of Civil Aviation from December 2011 to May 2014. He was a candidate of Muzaffarnagar from RLD, and he lost to Sanjeev Balyan of BJP by  6526 votes.

Ajit Singh was tested COVID positive on April 20 and was under treatment for the past days at Gurugram hospital. His son tweeted on his Twitter page saying that his father is battling with covid, 'Chaudhary Ajit Singh Ji was diagnosed as Covid positive on April 20. He battled his condition till the very end and breathed his last today morning.'

Narendra Modi tweeted, 'The death of former Union Minister Chaudhary Ajit Singh Ji is very sad. He was always devoted to the interests of the farmers. He efficiently discharged the responsibilities of several departments at the center. My condolences to his family and fans in this hour of mourning. om Shanti.'