Amazon Plans To Hire 8000 Employees In Technology And customer service 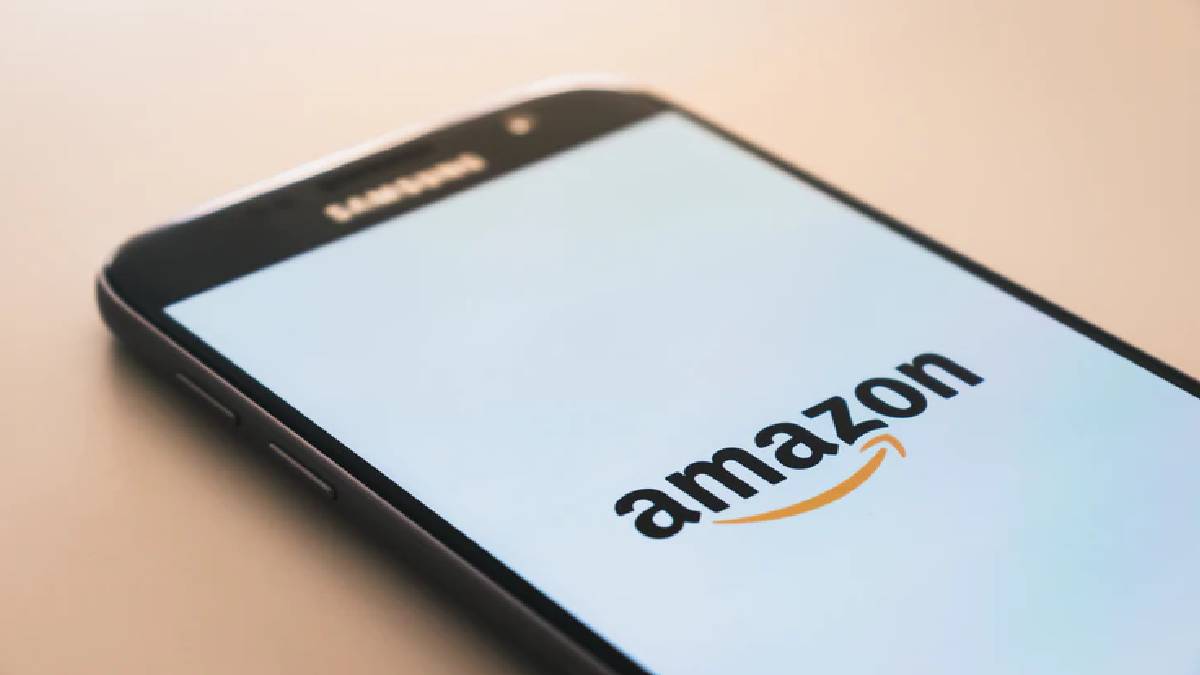 Many are looking for jobs in this current covid pandemic. In the meantime, Amazon plans to hire thousands of employees for technology, customer service and processing.  This announcement has given hope to many job seekers.

The new CEO of Amazon, Andy Jassy, has yet to make large-scale announcements.  Speaking to Reuters recently, Andy Jassy announced that he would create about 55,000 new jobs in the corporate and technology sectors alone in the next few months.

Amazon has set a target of giving 20 lakh jobs in India by 2025 and has already made 10 lakh direct and indirect jobs in India. Amazon said it employed three lakhs people during the Corona period. Amazon says it plans to hire 55,000 people worldwide. Of these, 40,000 are employed in the United States alone.

It would not be a big deal if we planned to add so many employees in the delivery and sales department. But Andy Jassy, Amazon CEO, intends to hire 55,000 employees in the corporate and technology segment alone, and Amazon seems to have the most effective plan.