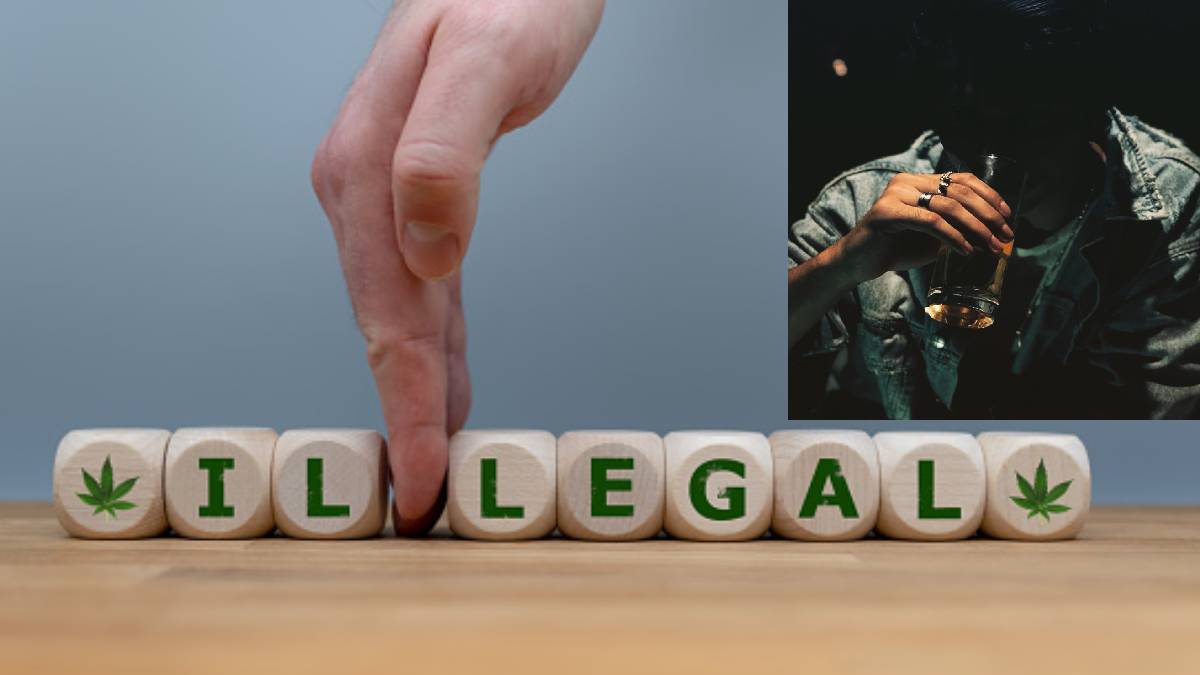 NCB officials have arrested ten people in a raid on a luxury cruise ship based on a tip-off that few had used drugs on a Mumbai-Goa luxury cruise ship.  Bollywood actor Shah Rukh Khan's son Aryan Khan, 23-year-old son was also arrested. There he was transferred from solitary confinement to a public prison after undergoing the covid test.

The Federal Ministry of Social Justice has already submitted a study to the Revenue Department. That is, possession of a small amount of a drug for a person's personal use should not be placed on the criminal list, so it should be removed from the criminal list.

It has recommended that the Narcotic Drugs and Psychotropic Substances Act be amended accordingly. It also called for compulsory rehabilitation at government centres rather than imprisonment for those caught with small amounts of drugs.

Under this law, possession, sale and importation of drugs is an offence. Drug users are punished according to the number of drugs seized from them. Ramdas Athawale, Union Minister of State for Social Justice and Empowerment, expressed his personal views on the matter. He said that 'Drug use is not a good habit at this young age, so Aryan Khan must be sent to a drug rehab centre.

He must be in that rehab centre for at least two months. It is better to be in a rehabilitation centre than to be in prison. After treatment, he will surely forget his drug habit and recover from it when he returns from the rehab centre. In addition, Shah Rukh Khan's bail application has been filed at least five times, and all of them have been rejected. In keeping with these incidents, it becomes clear that the Department of Drug Control has full authority.

All activities are carried out in accordance with the law. A new law has to be enacted as per the recommendation of the State Ministry. Under the new law, children arrested in drug cases will be sent to a drug rehabilitation centre without being imprisoned," he said.