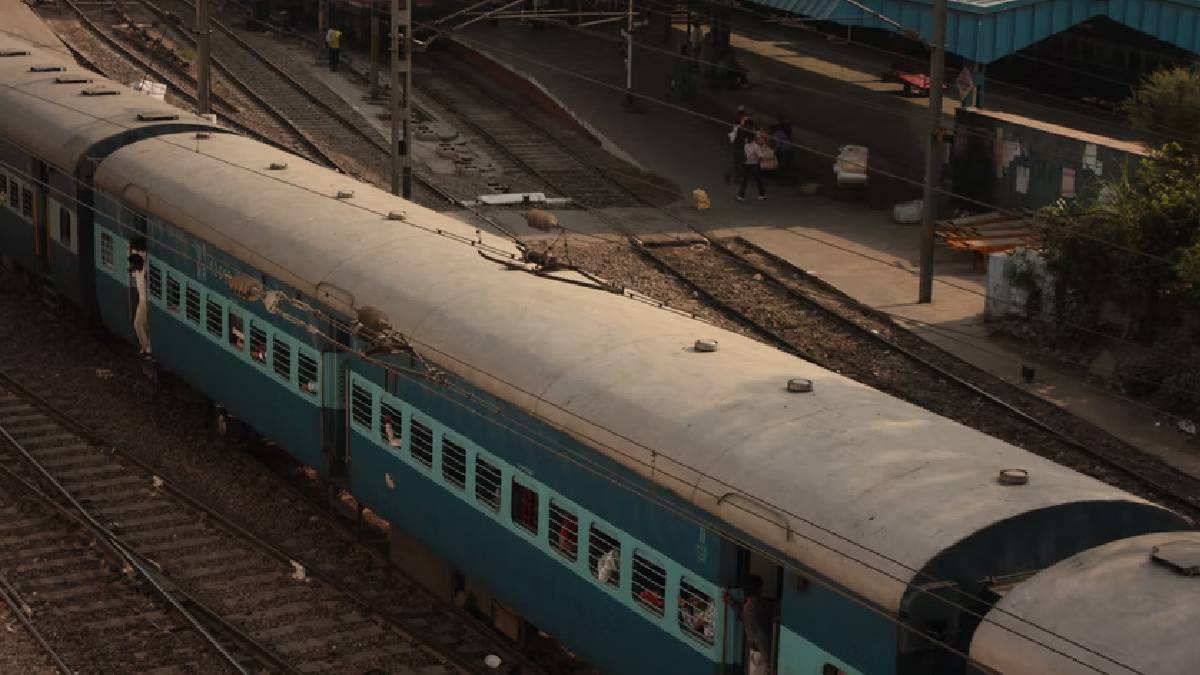 The high-speed train bound for Guwahati was reportedly stranded at Padua village yesterday due to a technical glitch. Then a few people got off the train and stood on the side rail.

Upon knowing of the accident, the Railway Police rushed to the spot, seized the bodies and sent them to a government hospital for autopsy. Police have registered a case and are investigating the incident.

Andhra Pradesh Chief Minister Jagan Mohan Reddy has expressed regret over the incident. He directed the authorities to carry out rescue operations to ensure that all the victims were given proper treatment.