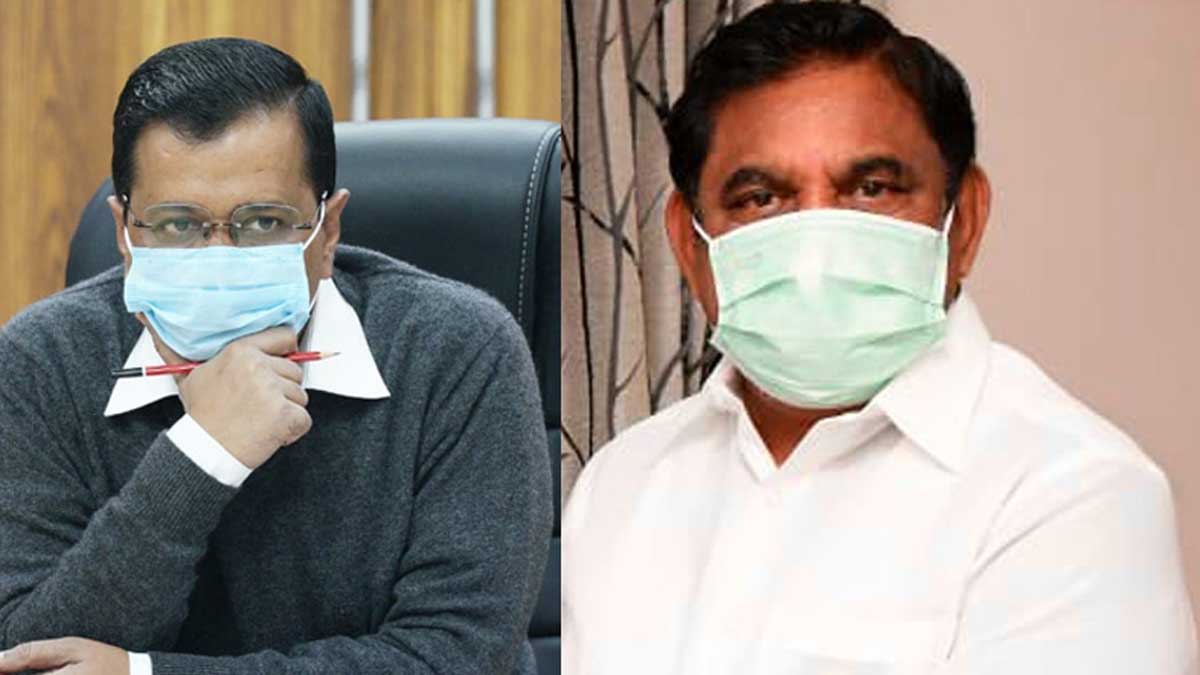 Delhi Chief Minister Arvind Kejriwal has tweeted in Tamil to Tamil Nadu Chief Minister Edappadi Palanisamy thanking the Delhi government for setting up the Tamil Academy to promote the Tamil language and culture.

Responding to Tamil Nadu CM's tweet, Arvind Kejriwal said, "Unity in diversity is the pride of our country and it is our duty to protect it. Long live Tamil".

The state government has set up a center in Delhi to promote the Tamil language and culture. The Delhi government has announced the appointment of Delhi Deputy Chief Minister Manish Sisodia as the Academy's leader along with former Delhi Corporation Councilor N.Raja as Deputy leader of Tamil Academy.

A statue of Thiruvalluvar has been installed at the Tamil Sangam premises in Delhi. Apart from this, 8 schools, which are more than 80 years old, are functioning under the Delhi Tamil Education Association, giving priority to Tamils.

The Government of Delhi is financing a portion of the teacher's salary in the schools under this association of which the parents of the students are members.

In a statement issued on Sunday, the office of Deputy Chief Minister Manish Sisodia said, "Delhi culture is vast which is visible through people from all parts of the nation who stay for survival.

Meanwhile, Delhi is home to more Tamil people. Considering the fact, We have created the Tamil Academy in Delhi to make Delhi people aware of Tamil Nadu's art and culture".

As soon as the news of this came out, many people in Tamil Nadu welcomed the move of the Delhi government and expressed their congratulations and happiness.

Meanwhile, DMK leader M.K.Stalin expressed his hearty welcome via tweet as "I am pleased to hear about the Government of Delhi setting up the Tamil Academy.

This initiative helps to improve cross-cultural activities and Tamil heritage. On behalf of the DMK, I extend my congratulations and best wishes to the Delhi CM Kejriwal and Deputy CM Manish"