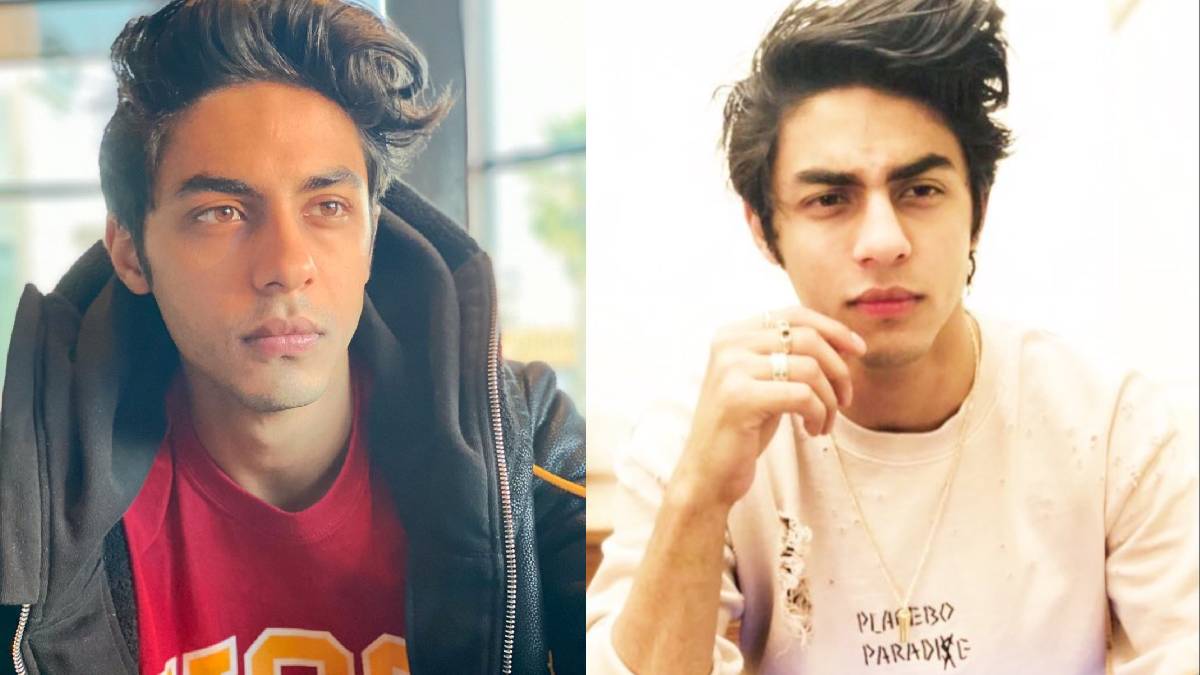 The Mumbai High Court has granted bail to actor Shah Rukh Khan's son Aryan Khan in a drug case. Celebrities are happy about the bail and are posting tweets.

Arrested Aryan Khan has been lodged in the Arthur Road Jail since October 8th. The Anti-Drug Court twice dismissed his bail application in Mumbai. Subsequently, a bail petition was filed in the Mumbai High Court again.

Former Attorney General Mukul Rohatgi appeared for Aryan Khan. The trial continued today for the third day. The drug was not confiscated from Aryankan. Mukul Rohatgi argued that the exact reason for his arrest was not stated.

In it, there was strong opposition on behalf of the Narcotics Prevention Department to grant bail to Aryan Khan. A lawyer representing the Drug Enforcement department objected to granting bail to the Aryan khan.

After hearing arguments from both sides, the court granted bail to Shah Rukh Khan's son Aryan Khan, who was arrested in a drug case. The order for granting bail is out tomorrow. Thus, Aryan Khan is expected to be released from jail tomorrow as he has been granted bail after 26 days.

Celebrities including R Madhavan, Sonu Sood, Hansal Mehta, and Swara Bhasker are posting happy notes on bail. Along with the Aryan Khan, his friends Arbaaz Merchant and Munmun Dhamecha were also granted bail. 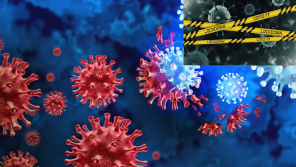 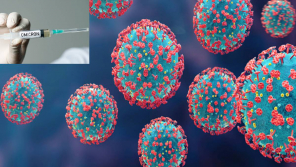 Covid Omicron Variant: Strict Restrictions Are Made Flyers Are At Risk