Athi Varadhar the divine energy once in 40 years 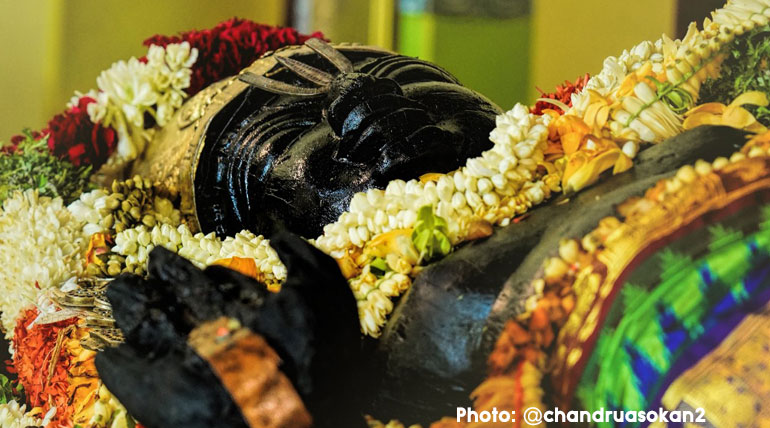 Athi Varadhar the divine energy once in 40 years

The fig tree and its attributes

The Fig tree in a vernacular language called as Athi, and the botanical name is Ficus Racemosa. This fig tree has a speciality to attract positive energy utilizing which prosperity can be attained by conquering foes.

Athi Varadar is varadar made of Athi wood. Varadhar is (person who grants boon). Vara is boon dhar is an honorific suffix of a male person. The deity is basically Perumal made of Athi wood. It is said that this God has granted boons to devas superhumans in return of their worship to deity.

It is said that for 350 years this statue is kept inside the water (river) in Varadharaja Perumal temple in Kancheepuram and taken out once in 40 years for worship. The circumference of the temple is around 22 acres.

Sources said that Chola kings built this temple and further embellished by Pallava kings. There are more than 300 inscriptions in this temple. A Mughal emperor called Aurangazeb has ruled the Indian subcontinent for 48 years. He tried to loot the statue and other resources inside the temple.

The main deity is dislocated secretly by the people from the place to Trichy to protect it from invasion. When the invaders disappear, the deity will be brought back for worship. This has become the habituated deed.

One fine day it was noted that after dislocation the deity had gone missing. The statue is of 8-12 feet, which is complicated to carry. The statue went missing in 1669. Later a statue was sculpted, and people started worshipping the newly carved statue.

The tank inside the temple was getting dried, and finally, the second generation has seen a box inside the tank. When they opened the box after 40 years, they have identified the statue as the main deity which had gone missing 40 years ago. 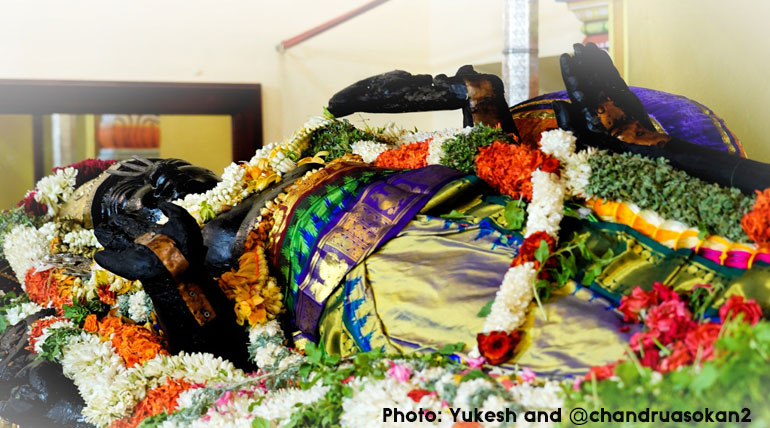 The Athi Varadar statue is kept in a reclining position in a silver basket and immersed it inside the water. After 40 years it will again be taken out and keep for darshan for 48 days.

After two successive 40 years 1939 and 1979, the idol is taken out in 2019 and kept for public darshan. It is a historical event. Sources also said that the British officer Robert Clive had contributed much to this temple.

There is another version which says the statue is too old to keep for darshan in continuity; hence, the custom has followed. The cleaning process takes 48 hours it seems before continuing it for darshan. There are 2200 police officers appointed to monitor and manage the crowd in Kancheepuram.