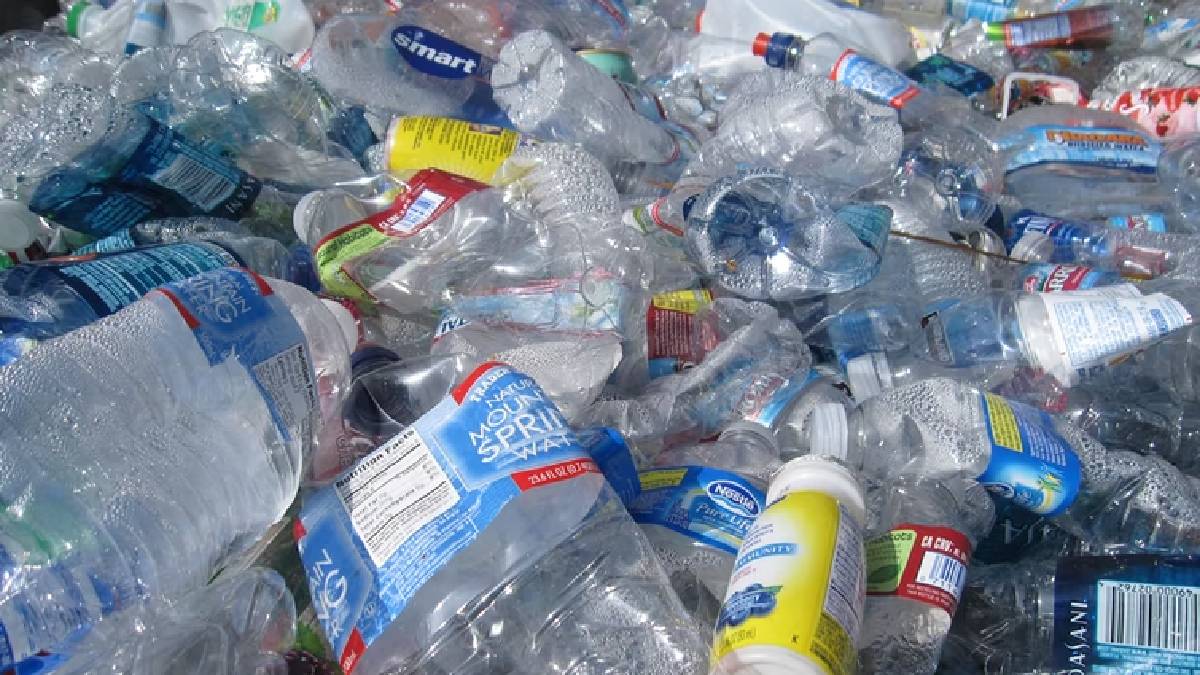 The Union Ministry of Environment has announced a nationwide ban on the use of one-time-use plastic products from July. Strict actions are taken against Single-use plastic manufacturers.

Using non-biodegradable plastics poses increasing risks to the environment and organisms, especially marine life, globally. And so global attention has turned toward this content. The entire world is running into an urgent situation to fix this.

In 2009, for the first time in India, the Himalayan region banned the use of plastic products. Following this, states including Rajasthan, Jammu & Kashmir, Uttar Pradesh and Maharashtra imposed a complete ban on Plastic. Goa, Gujarat, Kerala, Odisha and West Bengal have partially banned the use of Plastic. In 2020, the neighbouring state of Kerala imposed a ban on plastic bags. Single-use plastic bags and polythene covers were banned in Tamil Nadu in 2019.

Following this, the Punjab government also recently banned single-use plastic items from July 5. In this situation, the Ministry of Environment, Forest and Climate Change has announced that the production, import, storage, distribution, sale and use of low-use will be stopped. And one-use plastic products will be banned across the country from July 1.

As announced by the government yesterday, strict actions have been taken around the country to ban Single use plastic products. Strict ban on ice cream plastic spoons, balloon sticks, plastic flags, plastic cups, one-time use of water bottles, plastic knives and many other products. Those who rule over ben will be fined Rs. 1 Lakhs, and the company license will be confiscated.