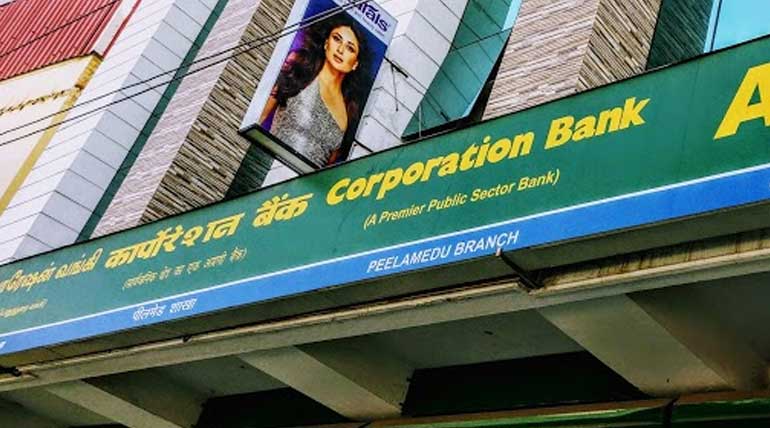 The UFBU and AIBEA bank unions which include most of the banking staff in India will held demonstrations across India to protest against the bank mergers. C H Venkatachalam of AIBEA confirmed of massive protests today wearing black badges. It is against yesterday's announcement of Finance Minister Nirmala Sitaraman to merge ten public sector banks to four banks.

Finance Minister Nirmala Sitharaman yesterday announced the merger of 10 public sector banks into 4 PSBs. The following are the banks to be merged with others

With all this, the total of 27 public sector banks in India will be reduced to only 12 PSBs.

What are the reasons that the major bank unions to oppose the bank merger?

The UFBU or the united forum of bank unions, which is an umbrella body of nine banking sector trade unions is opposing the merger. The AIBEA or the All India Bank Employees' Association is also demonstrating against the merger today. The reasons cited by them include:

There may be a difference of opinions during such big moves of merging banks. Ultimately it should only benefit the Indian public.