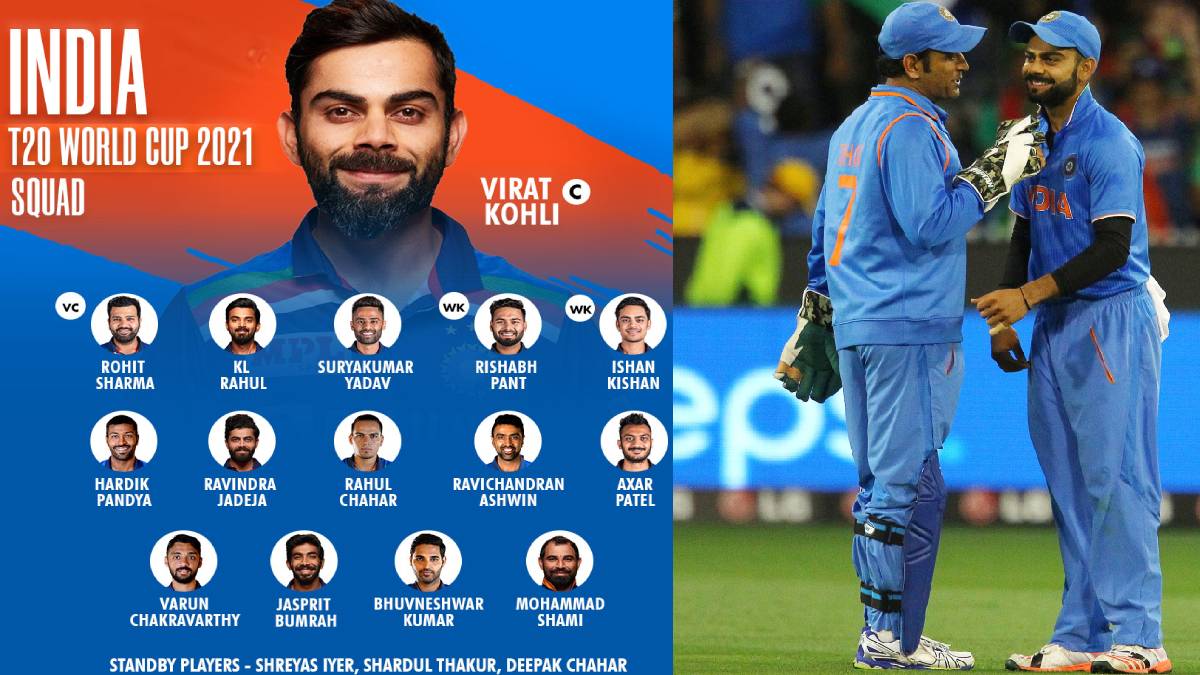 The T20 World Cup is set to take place in the United Arab Emirates from October 17 to November 4. M.S. Dhoni will be the mentor to the Indian team for the T20 World Cup series. Indian Cricket fans are celebrating the update.

Meanwhile, it has been announced that M.S. Dhoni will act as the mentor to the Indian team for the T20 World Cup series. This update is circulating with joy and confidence. M.S  Dhoni fans and Indian team fans are excited to see the teamwork on the ground. The photos of M.S Dhoni guiding opponent teammates was once going viral on social media.

The Indian team fans are celebrating the joy by tweeting and posting the announcement on social media. The tweet is going trending on all media platforms. The youngsters are happy that the council has taken the smart decision on fixing the advisor. The Twenty20 World Cup series will take place from October 17 to November 14.