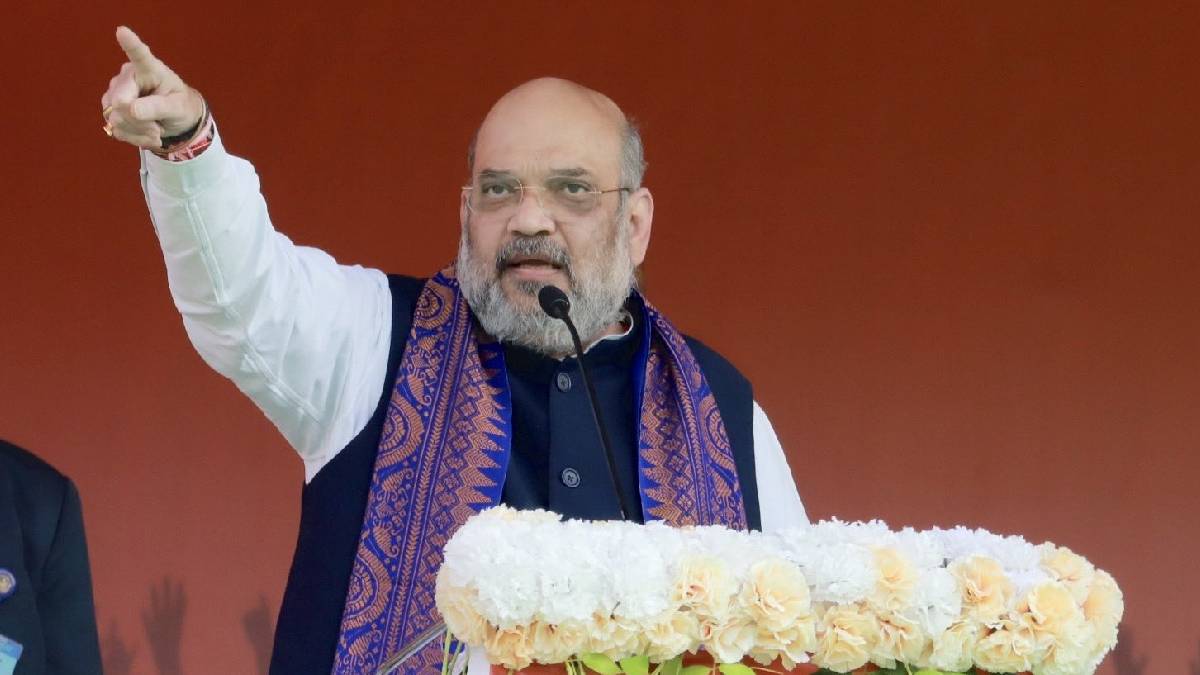 The Assembly Election of 2021 seems like a festival in Tamil Nadu, Kerala, West Bengal, Assam, and Puducherry. BJP has released the Manifesto on Friday with the signature of Amith Shah for West Bengal polls.

The competition between BJP and Congress will be at its peak every year. Similarly, the Manifestoes are also with the equal competition. Amit Shah released the manifestoes called 'Sankalp Patra' on Friday.

The Central Theme of the Manifesto is Sonar Bangla. The Manifestoes concentrated more on farmers and women. The notable manifestoes are listed below. 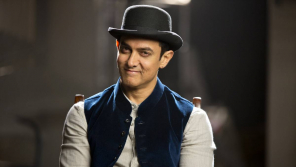 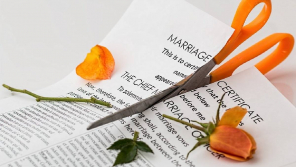 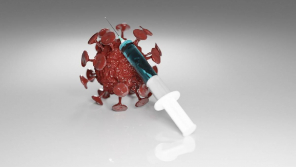 Covid Vaccine : Above 45 years are eligible to get Vaccinated