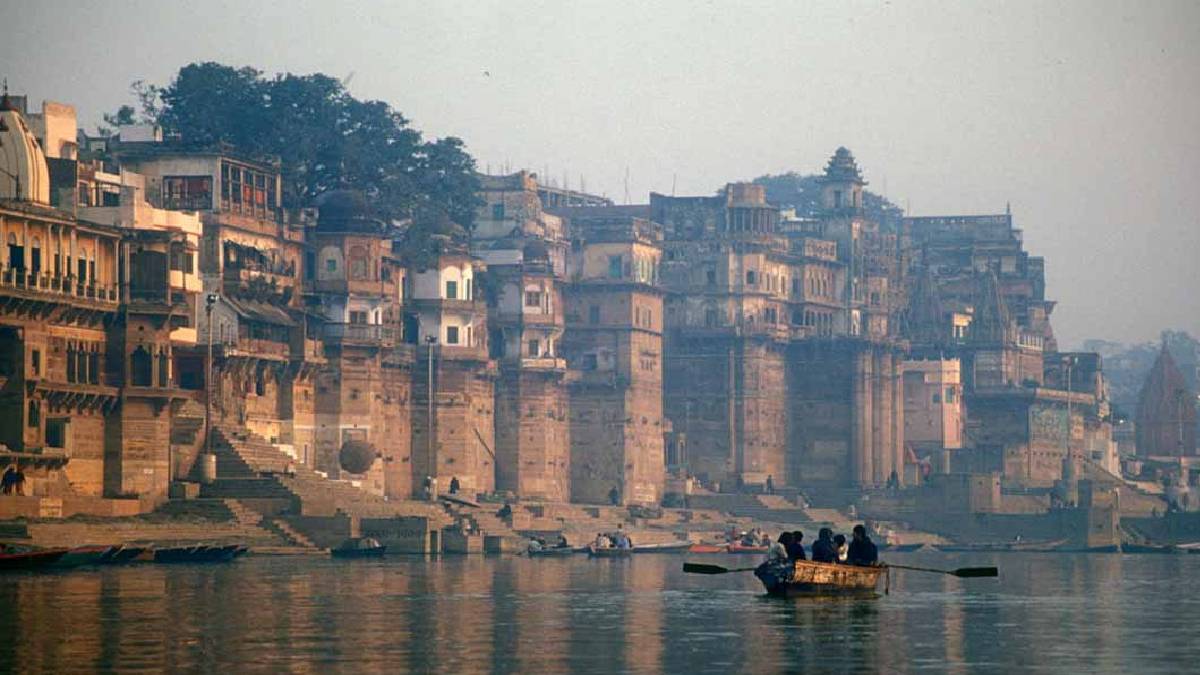 Bodies washed ashore on the banks of the Ganges were found for the second time today in Ghazipur, Uttar Pradesh, where more bodies were found at Bihar yesterday, which provoked shock and outrage.

Bihar officials argued that the bodies floated down from Uttar Pradesh because the tradition of sending bodies to water did not belong to their state.

The public says that this incident  already been reported already, but none has taken action, and at the same time, they fear that they might get infected by corona by these bodies. This incident takes different dimensions by blaming one another and by in inject of politics.

The country is already battling with the increasing Covid deaths, and the places are given to cremate the bodies are almost full. This molds to think that the bodies might be the bodies of Covid patients.

"The incident of dead bodies found floating in Maa Ganga in the Buxar region of Bihar is unfortunate. This is definitely a matter of investigation. The Modi government is committed to the cleanliness and unshakably of Maa Ganga. This incident is unexpected. The concerned states should take immediate cognizance in this regard." tweeted Gajendra Singh Shekhawat on May 10.

The country is struggling to save the lives of the people, but it is hard to witness the increasing deaths across the nation. Almost one part of the nation is under complete lockdown.

The public is with many questions and needs even after the government has to arrange their needs. The Covid has turned out furious by its hike on a daily basis.

People are safe to the maximum to stay away from corona, but the incidents like this are making them tremble with fear and shock. Yesterday, the bodies were found floating at Buxar and today in Uttar Pradesh

Whom must be pointed Uttar Pradesh or Buxar? is a big question for the investigators. "Our officers are at the scene to investigate and find out where they came from. An investigation is underway," says MP Singh, Ghazipur's District Magistrate.

The investigation is getting knotted as the incident is in between two susceptible spots. The body is found floating on the Ganges for the second time during this COVID pandemic.