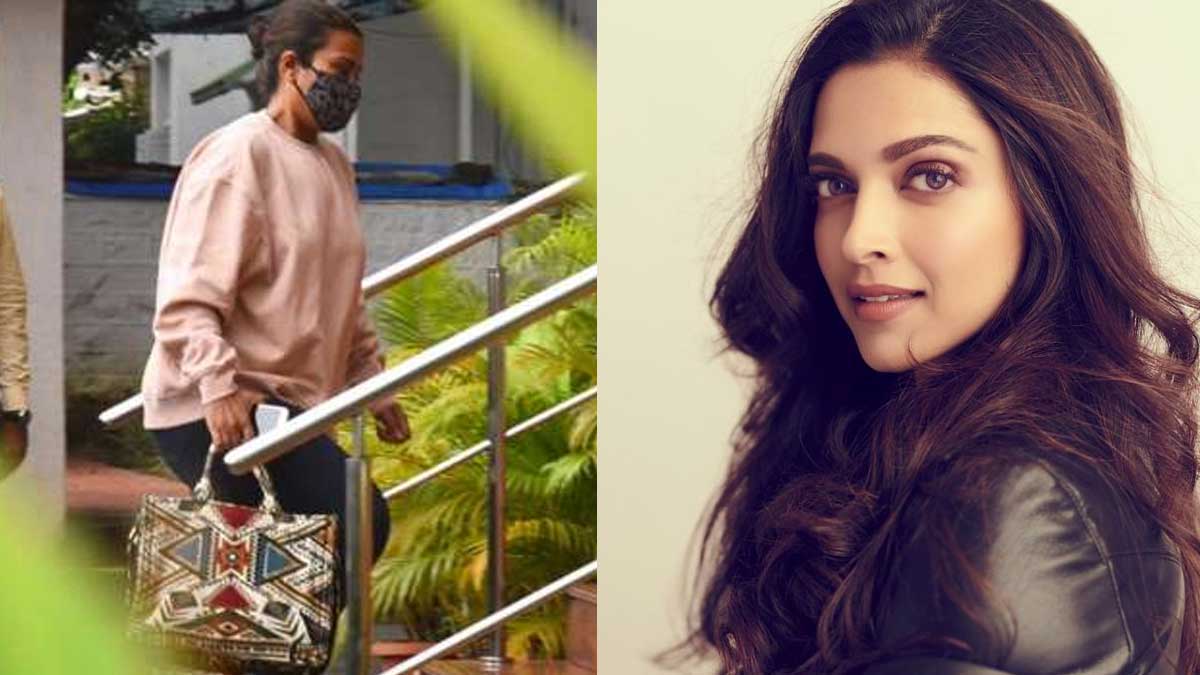 In this context, after the summoning of Deepika Padukone, Sara Ali Khan, Rakul Preet Singh and Shradha Kapoor by the Narcotics Control Bureau, it is four more lead actors who add up to the list on investigating Jaya Saha, former talent manager of Sushant Singh Rajput. The names spelled by Jaya Saha are mostly A-list actors, says NCB scanner.

Jaya Saha has been under investigation since Wednesday by the NCB. Meanwhile, Deepika Padukone and her manager Karishma has been called for the investigation on September 25.

Due to health issues, Karishma has been exempted from attending the investigation on the proposed date. But, sources reveal that Deepika Padukone, who is shooting in Goa right now, will reach Mumbai today to make her presence for the summon by NCB.