Brace yourself for the Budget on 5th July 2019 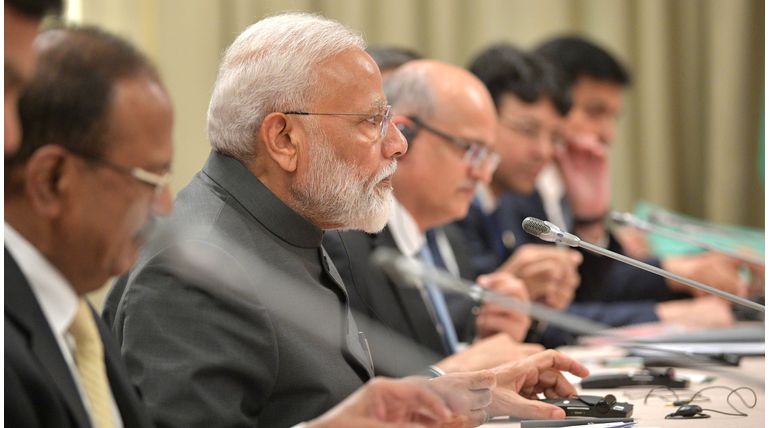 Brace yourself for the Budget on 5th July 2019: With just one day in between the first Budget of NDA 2.0, all eyes are on the parliament on Friday, 5 July. The GDP is at its five year low, job crisis is at its 45 years low and agrarian turmoil is set to worsen with drought predictions for this year. The finance minister has an uphill task of presenting the Budget, balancing all crucial parameters. The economy is nearly shattered, and the finance minister told the Rajya Sabha yesterday that it is still the fastest growing economy in the world. She also never forgot to say that demonetization had no impact on the economy.

What could the common man expect from the Budget?

Millions of the youth of India:

The agrarian crisis is set to worsen if the forecast of drought this year becomes a reality. Hence the farmers will not be happy with the 2000 rupees they get once in 4 months. They need more to live and to avoid more of suicides across India.

The informal sector is nearly wiped out by the dual strike of demonetization and GST. It caused the job loss in lakhs. Hence they need more concessions in GST and free fund flow by way of easy bank loans.

They are expecting the sops announced in the interim Budget to continue without any disruption.

Our finance minister, instead of still defending the demonetization, should provide a budget that could bring back a healthy life to 130 crores people of India on 5 July.