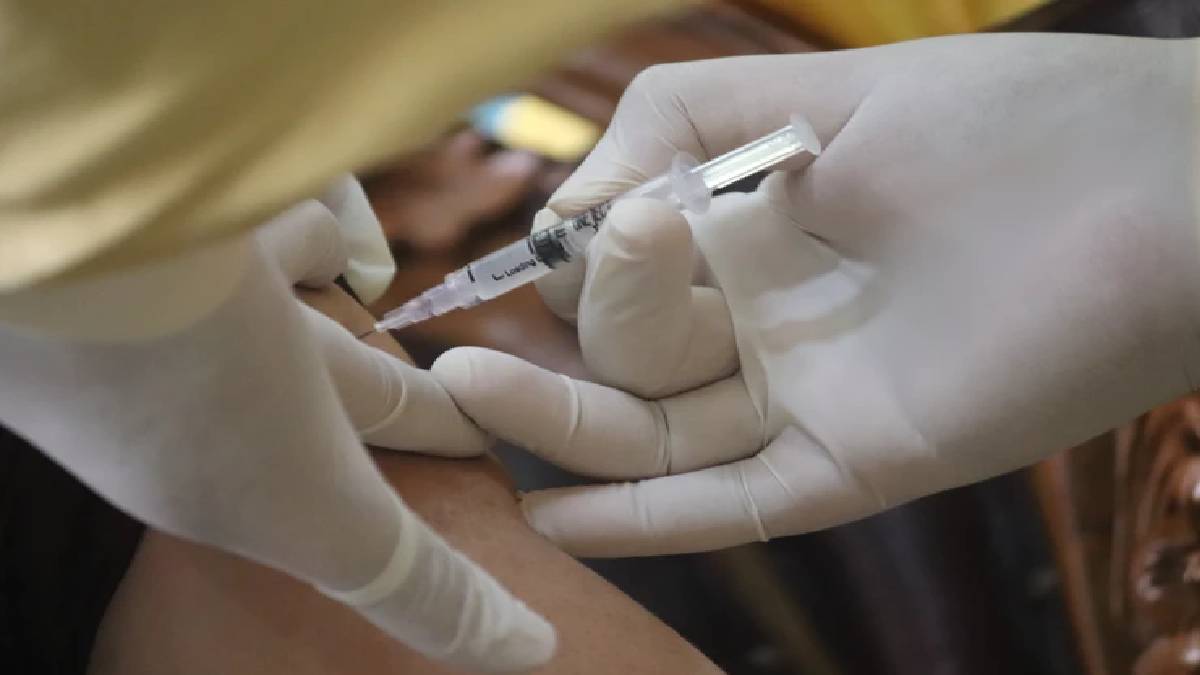 The Central government's new corona vaccination policy goes into effect today. Thus people are eagerly awaiting the answer to the question of whether the vaccination program will gain momentum across the country.

The country's Government vaccination program is moving to the next level as the vaccine is said to be the only weapon to protect against the corona. The complete curfew also helped as a keep tool in reducing the vases across the nation.

The number of vaccines available to India's population during the last month was only eight crores. This led to a shortage of vaccines in the states. State governments and opposition parties have repeatedly raised the question of why not enough vaccines are available.

As a result, the state governments are abandoning the policy of purchasing vaccines, and the central government is taking steps to increase the procurement of vaccines.

As a result, the number of vaccines available to the public in June rose to 12 crores which will be welcomed by the states who are in need of vaccines.

The central government plans to distribute 2016 crore vaccines in India by the end of this year. But there will be a delay in reaching. The key questions are whether the vaccines can reach the public without being wasted.

At the same time, the purchase of 25 per cent of the vaccines produced in the country by private companies and distribution to the public and corporate employees will reduce the burden on the central and state governments to some extent.

As per the governments advice, forget not to wear a mask in public places, wash hands at regular intervals, sanitize the hands, and much-needed is maintaining social distancing. Get vaccinated when the turn comes. Avoid going out for the unnecessary purpose.