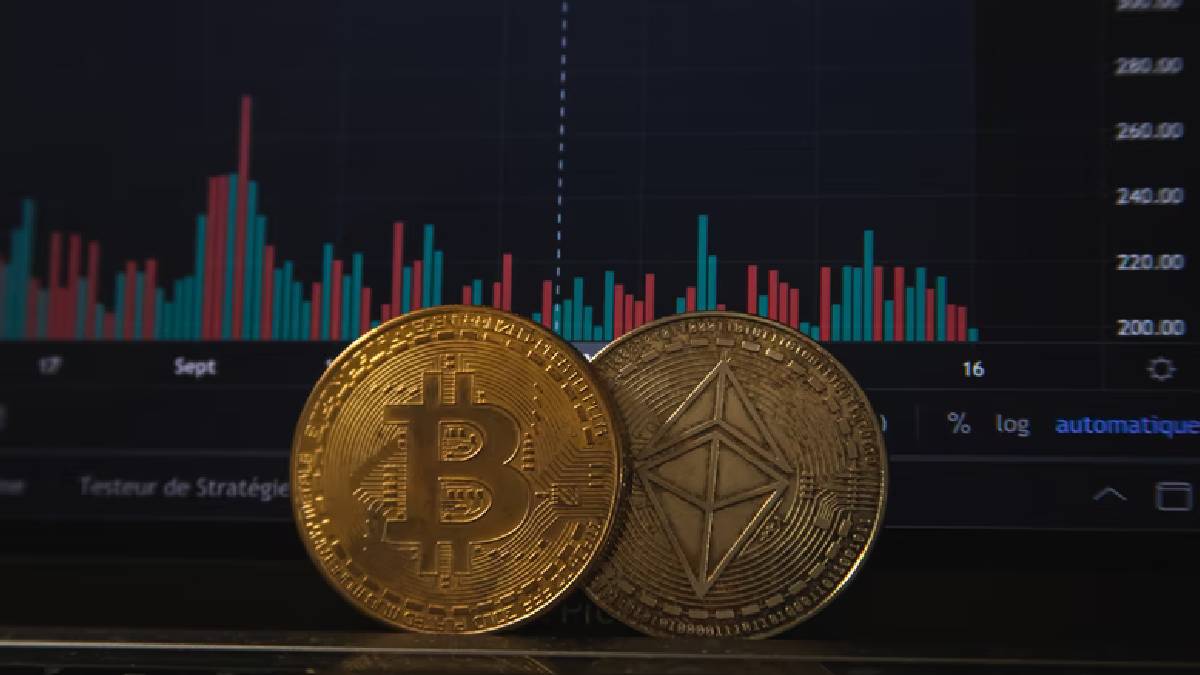 Three of the agricultural laws repealing the Agricultural Laws Amendment Bill are scheduled to be passed in the 2021 winter session Of Parliament. Also listed is the ‘Cryptocurrency and the Official Digital Currency Regulation Bill 2021’, which paves the way for banning private cryptocurrencies and the issuance of official cryptocurrency by the state.

The bill seeks to ban various private cryptocurrencies and impose restrictions on some currencies. The bill is also expected to lay the base work for the official introduction of the digital currency regulated by the Reserve Bank of India.

It is said that some institutional currencies will be allowed to support this technology. But private cryptocurrencies as a whole are less likely to be banned. The bill will be approved by the Central government and tabled after final consultation.

It is said that Prime Minister Modi is in consultation with the RBI on cryptocurrency. Following this, various cryptocurrencies have fallen sharply due to this announcement. Cryptocurrencies, which started declining last night, have suffered a huge loss today. Bitcoin is down 20 per cent today at $ 55,460.96. Bitcoin has fallen from dollar 69,000 to dollar 55,460.