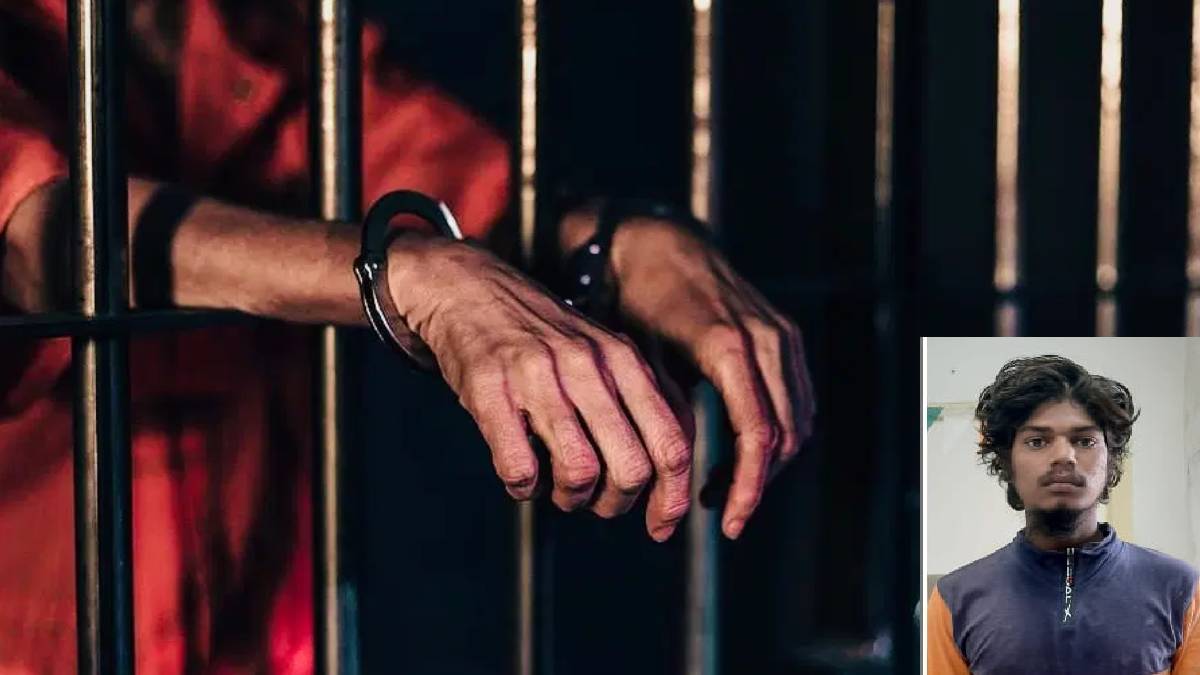 Six-year-old child Chaithra's case shook the nation last week. The painful death of the little girl saddened everyone. The Police have forwarded the case with severe actions and announced a reward of Rs.10 lakh to anyone who gives information about the accused Raju.

Chaithra, a six-year-old girl child residing in Hyderabad, went missing on September 10, and her parents complained to Saidabad police station in this regard. Police started their investigation and searched for Chaithra in nearby places, but she was not found.

When Chaithra's parents were interrogated, Chaithra's mother said she had a suspect in her neighbour Raju who is 30 years old. Raju was not seen around from the day Chaitra went missing. Following this, Police broke into Raju's home, breaking the locked door and found little girl Chaitra wrapped in a bedsheet. Chaithra's body was wounded at the same time her bottom clothes were not there.

This broke the hearts of her parents, and the body was sent for postmortem. When the autopsy result was out, it was reported that six-year-old girl Chaithra was raped, wounded and killed by the accused. Chaithra's private parts were also injured. Raju, the accused, has bitten Chithra in many parts of the body and has hit Chaithra's head.

Raju is not yet found as he is hiding. Police have taken possible ways to nab the accused Raju, who has committed a huge crime by raping and killing a minor girl. Police shared the contact number in which the information about Raju could be passed. The contact number are 94906 16366 or 94906 16627. In addition, a reward of Rs.10 lakh is announced to anyone who gives information about the accused Raju. 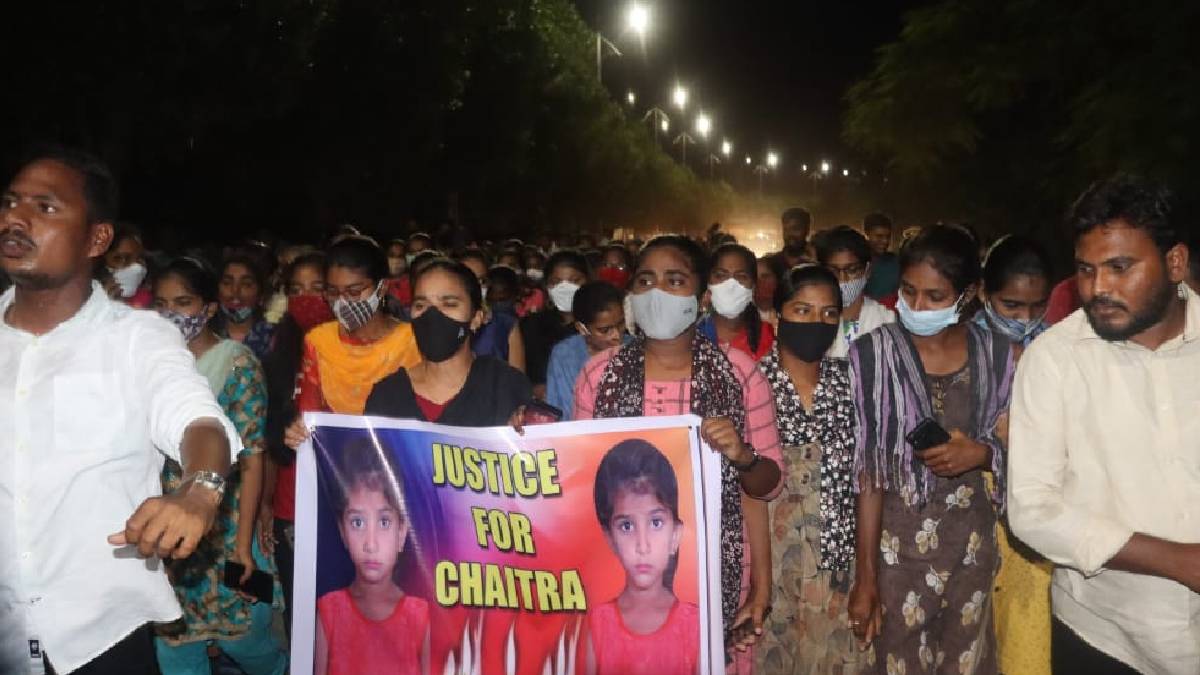