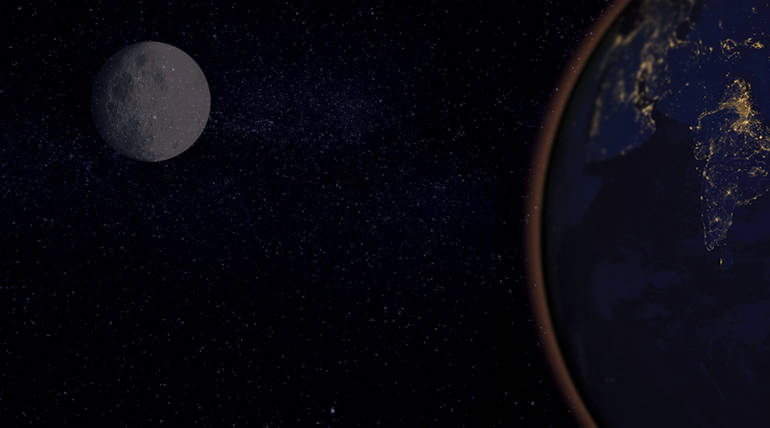 On November 27, 2019, 14 satellites were successfully launched by ISRO. K. Sivan, ISRO Chairman, with the PSLV â€“C47 at 9:28 AM. Also, 13 observation satellite called the FLOCK-4P was launched. PSLV-C47 has undoubtedly boosted the morale of ISRO, which has, in September, faced a setback with Chandrayaan 2 landing on the south pole of the moon. Now the roadmap for the Chandrayaan 3 launch has been submitted to the space commission for its approval.

K.Sivan, chairman of ISRO, was all smiles after successfully launching 14 satellites from the Satish Dhawan Space Center at Sriharikota. He spoke about the spacecraft and also about Chandrayaan 3 to the PRESS persons, which include

Though K.Sivan did not confirm the specific timeframe for ISRO sending Chandrayaan 3, steps have been taken, for it confirms the Press Information Bureau release recently. It says that the roadmap for the lunar exploration missions to master the required technologies has been presented to the space commission. On its final analysis and expert committee recommendations, the future lunar missions will progress. Also, a PTI report states that another lunar mission is likely to happen in November 2020. 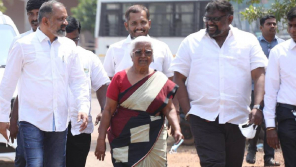 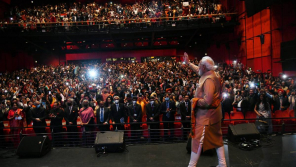