Congress-JMM alliance leads the poll - Will Maharashtra fate gets continued for BJP? 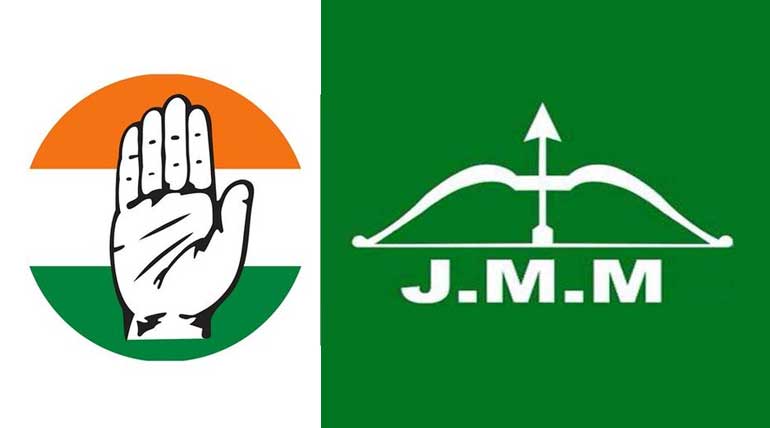 Congress-JMM alliance leads the poll - Will Maharashtra fate gets continued for BJP? Trends are skewing towards JMM-Congress alliance and it is obvious that JMM will rule the state. In the 81-member Jharkhand state assembly, the three party alliance Congress-JMM-RJD leads the way. Rashtriya Janata Dal has performed splendidly with five wins out of 7 contesting regions. JMM with its alliance leads in 43 seats, while BJP secured only 27 seats. Last time Jharkhand Student Union allied with BJP but this time it contested separately and won in three seats.

With the prevailing scenario it is foreseen that BJP will lose. Lok Sabha Elections were conducted before 5 months and BJP won 11 seats out of 14 seats to highlight. Within 5 months it is hapless for BJP to encounter such mercurial changes in mind. The situation has gone worse to the extent that even the other independent parties support, the majority can not be attained and hence the party will lose. There is no post poll surprise underlined for the party.

Hemant Soren is expected to be crowned as Chief Minister. As of now he is the face of JMM and he is 44 years. His father was also the Chief Minister of the state and he inherited the charisma from his father. Congress is minority in the alliance which won 13 seats while JMM won 25 seats. In the history of Jharkhand politics BJP and JMM ruled many times but congress is pretty new face.

Hence the alliance will throne Hemant Soren as the Chief Minster representing JMM-Congress-RJD alliance. It is said that Hemant contested from two places and in one of the places he trails behind. Jharkhand was part of Bihar 19 years before and it has been announced as a separate state later. The results are though obvious official confirmation is awaited