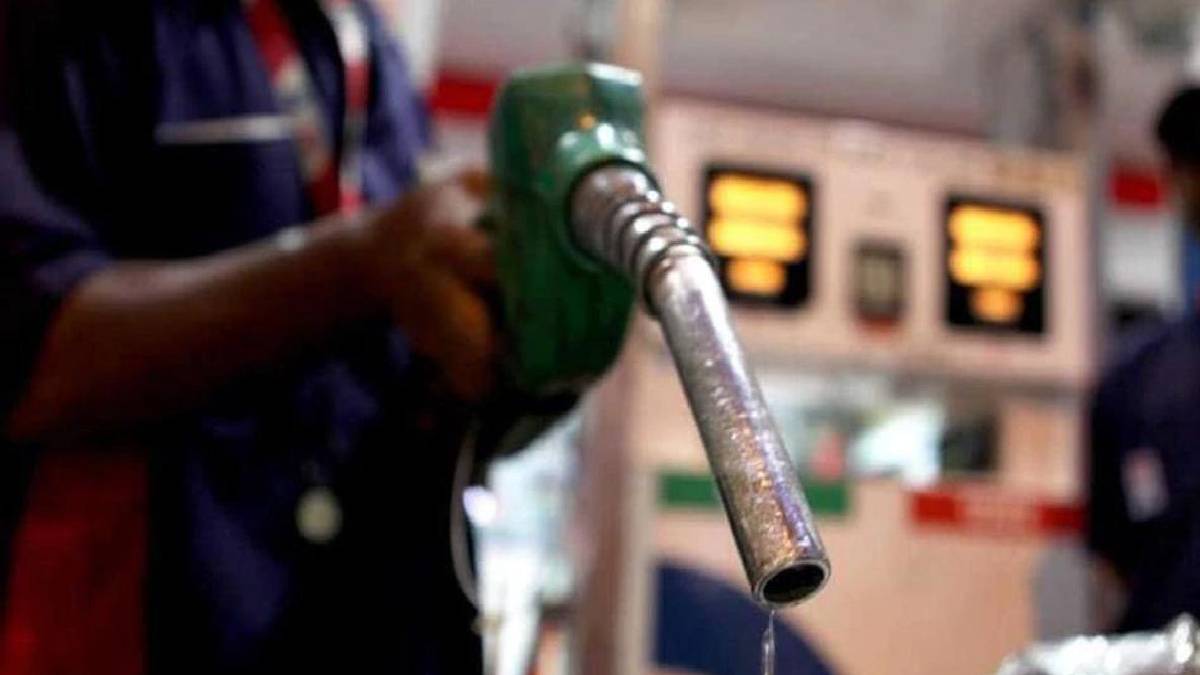 It has been announced that a nationwide protest will be held on behalf of Congress on June 11 to condemn the increase in petrol and diesel prices.

As the price of crude oil continues to rise in international markets, the cost of fuels, including petrol and diesel, continues to increase. In some states, including Delhi, Maharashtra and Madhya Pradesh, petrol prices have crossed Rs 100 per litre. In Tamil Nadu, it will touch 100 rupees in a few days.

Meanwhile, in an environment where people are facing difficulties due to the Government curfew, the rise in petrol and diesel prices is putting people in further trouble. Moreover, as fuel prices rise, so do the prices of essential commodities. It has been announced that a nationwide protest will be held on behalf of Congress on June 11 to condemn the increase in petrol and diesel prices.

"During the last seven years of the BJP rule, the excise duty on petrol and diesel has been raised by 459 per cent, raising revenue of Rs 20 lakh crore. The Congress is set to stage a Tamil Nadu-wide protest on June 11, denouncing the heavy burden placed on the people by the increase in revenue.

"Petrol and diesel prices are going up sharply during the Corona disaster. When people are suffering from being trapped in the second wave of the Corona, fuel prices, have soared to unprecedented levels.

In many parts of the country, the price of a litre of petrol has crossed Rs 100. This has led to a remarkable rise in the prices of household goods and essential commodities. In the last 13 months, petrol price has been hiked to Rs 25.72 and diesel to Rs 23.93. As a result, petrol price has gone up by Rs 96.23 per litre and diesel by Rs 90.38 per litre.

Similarly, excise duty on a litre of diesel has been increased from Rs 3.56 to Rs 31.80. As a result, the BJP government has replenished the exchequer by levying excise duty of Rs 3 lakh 60 crores on petrol and diesel by 2020-21. 90 thousand 252 crores in one year as chess tax. States are not given a share in this.

The price of a cooking gas cylinder has doubled from Rs 410 in 2014 to Rs 819 now. As a result, more than 24 crore cooking gas users across the country, especially women, have been severely affected.

I also call on all to wear masks and carry protest banners during the protest and raise slogans against the Central government's increase in petrol, diesel and cooking gas prices. Slogans against the BJP regime in Tamil Nadu should be echoed in the capital, Delhi.  Thus KS Alagiri said.