Corona Vaccine Are Largely Ineffective Against Delta Virus Says WHO 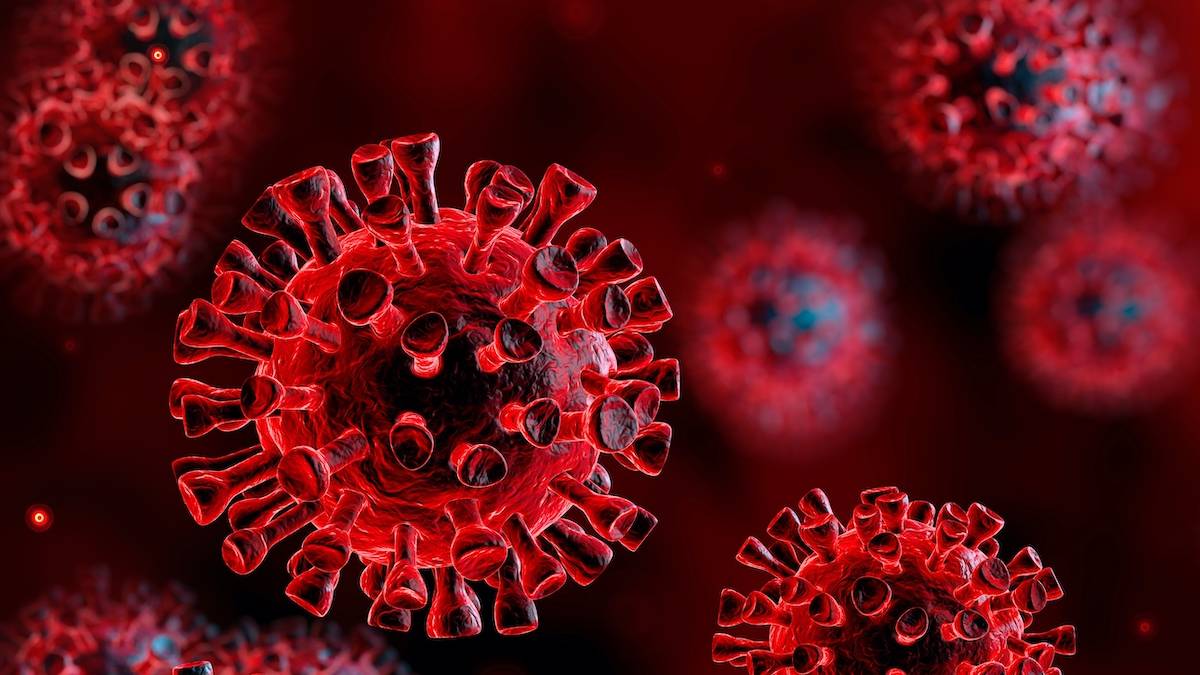 The World Health Organization (WHO) says corona vaccines are not effective against the delta virus. Vaccines have been developed in various countries following the first wave of corona around the world. Due to the transformation of the delta type corona, a number of countries are suffering from the second wave.

A World Health Organization (WHO) official said the vaccine's action against delta-type corona was not very effective. He added that with the subsequent mutations in the virus, vaccines might not be fully effective.

According to state health minister Rajesh Top, in Maharashtra, 21 people have been affected by Delta Plus corona. The World Health Organization (WHO) has named the virus 'P.1.617.2' found in India as Delta. The spread of the Delta Plus virus has been reported in India as the second wave of the virus has begun to decline significantly.

In this situation, the number of people infected with the coronavirus and the number of deaths worldwide is increasing. The second wave of viral infections is emerging and threatening the nations of the world. Vaccination work is in full swing.

Worldwide, the number of corona victims exceeds 17.95 crores. Coronavirus infection has been confirmed in 17,95,34,405 people worldwide at present. So far, 16,41,62,300 people have recovered from the corona infection.

The virus has so far killed 38 lakh, 88 thousand 355 people. There are currently 1,14,83,750 people being treated for corona infection. The condition of 82,638 of those receiving treatment is worrying.

In this case, the delta type corona is causing more damage in the 2nd wave. This condition is said to have suddenly spread to a number of countries, including the Delta Plus. However, it was believed that this type did not exist in India.

According to state health officials, three people have been diagnosed with Delta Plus-type deformed corona in Kerala. Three people in the Palakkad and Pathanamthitta district of Kerala have been affected by the Delta Plus mutation corona, and they have been isolated immediately.