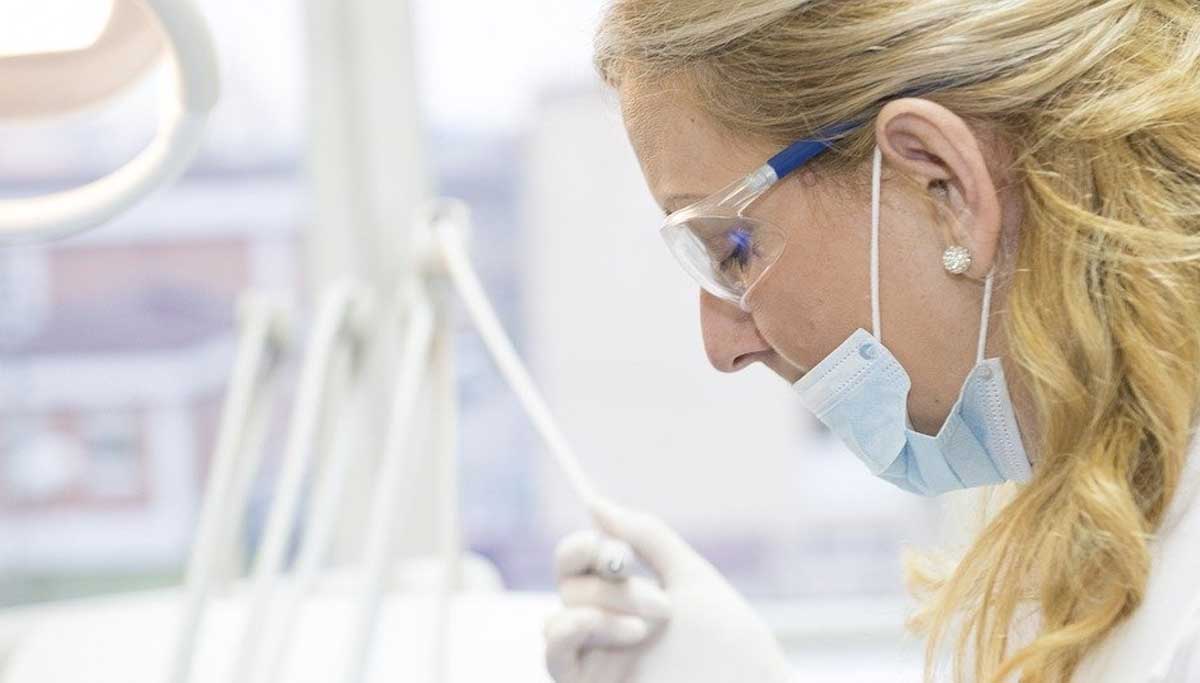 Corona Virus cases likely to hit 12,000 in India - Guidelines strictly getting adhered looking forward to April 20: India's total number of cases has surged to 11933 and it is high time the lockdown should be considered seriously. With the new guidelines released all states are strictly adhering to it. Also, the central government has announced that at the discretion of state government the operations can be resumed but the lockdown regulations should not be overruled.

Maharashtra stands first in the number of infected cases followed by Delhi and Tamil Nadu. Rajasthan is closely following Tamil Nadu. India has recorded 392 deaths thus far. Maharashtra is not able to contain the number of reported cases, between the gathering at the railway station added fuel to the fire. Despite social distance is screamed at people's ears, it is not heeded as expected.

National Disaster Response Force (NDRF) has launched a round-the-clock- helpline and needy can contact anytime during the lockdown period to contain, spread of the virus. The helpline is 9711077372, which can be called and watsapped for any emergencies. In Maharashtra, a patient from Dharavi admitted for a corona infection who took part in the Nizamuddin event died.

Out of 720 districts excluding the number of recently added districts, 400 districts are still safe, and the virus has not infiltrated, according to the Union Minister Harsha Vardhan. In Assam, from tea plantation alone, the state has incurred a loss of around Rs 1218 crore. But the new guidelines exempt tea plantation and it has resumed the operations.

Chhattisgarh state is to start pool testing and this random check will help to cover more areas and ensure safety to the people according to top officials.

India, in the last 24 hours, reported 1076 fresh coronavirus cases. Good news is "there is no community transmission so far recorded in India. Above all so far, no country has any clue on whether the coronavirus be active on the deceased? If so, how long it would be? Can the deceased be handed over to the family?

Since there is no concrete finding as of now, even family members are not allowed to see the deceased and instead, the sanitary workers are taking care of burying the body and the last rites are asked to perform at a distance.

The body is covered with three-layered cloth and packed in a plastic bag and buried. The antiseptic liquid is sprinkled on the body and the area where it is buried. Also, the liquid is drizzled over the entire area to curb the spread. Hence as of now, the social distance is the only weapon to challenge the disease spread and everyone is asked to adhere to it strictly.