Coronavirus case updates in Maharashtra, 27 deaths in a Day 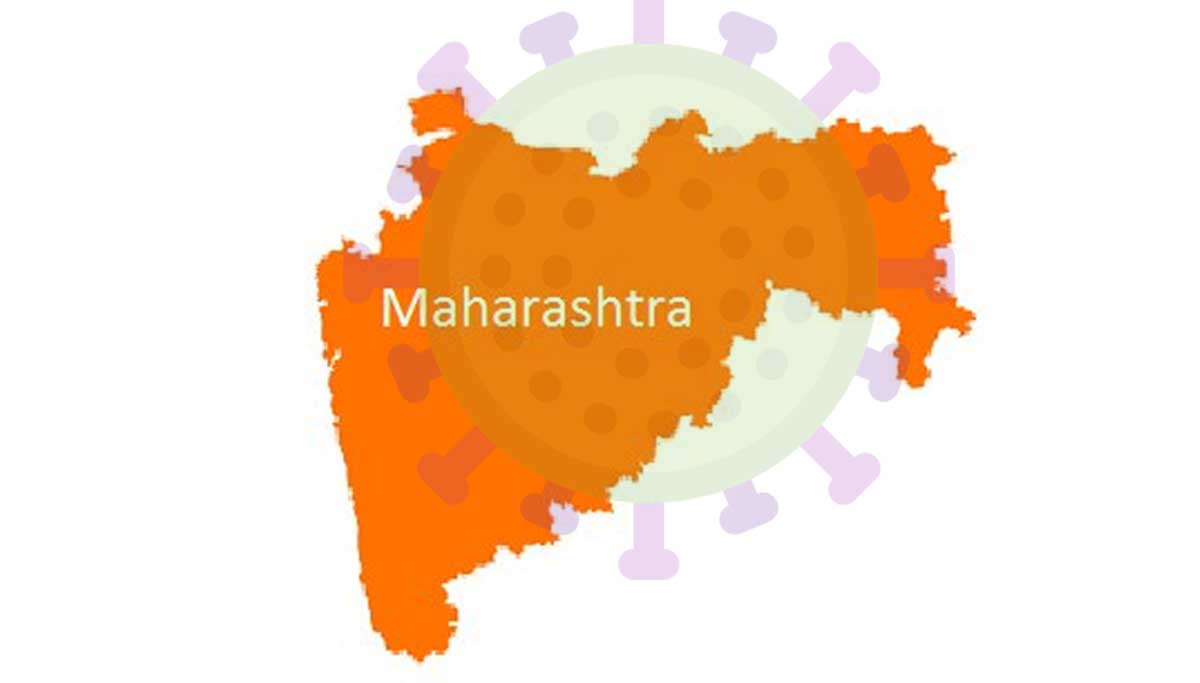 Coronavirus case updates in Maharashtra, 27 deaths in a Day

India nears to round 30,000 cases rapidly with Maharashtra marking the highest toll of 522 cases and 27 deaths in a day. Topping the layer, the centric most happening Indian State counts almost 8590 CoVid positive cases in Maharashtra and the death toll rises to 369 people.

From the 27 deaths marked by the State Health Department recently, 15 lives were from Mumbai city while six from Amaravati, four from Pune city, 1 in Jalgaon and another one more from Aurangabad district.

Meanwhile, the richest city of the country Mumbai lists first in the State's death toll with a count of 219 while Pune city sticks to 80 people and the rest covers some parts of Amaravati and Pimpri Chinchwad. With the strict Janata lockdown and contact Tracing for quarantining, the State Governments of India are involved vigorously to curtail the contagion.

Apart from home quarantine and social distancing, the Maharashtrian government has increased 1200 beds for the institutional quarantining in NESCO ground of Georgaon since people from Dharavi slum marks 288 CoVid-19 cases with 14 deaths.

Alongside policemen who are the national lifesavers during the emergency period costing theirs at risk have been rising day by day. Also, the Mumbai city loses its third police official to CoVid infection after the death of a 56-year-old head constable in Kurla.

To control the CoronaVirus pandemic spreading, the State's Minister for Health Education Amit Vilasarao Deshmukh has announced that the CoVid patients will be treated free of cost provided food and amenities. He also declared that the State will soon rise the testing centres (40 to 60 centres) to aid people in all corners of Maharashtra.

To end with positivity, 94 people from the State have been discharged as the victims are fully recovered from CoronaViral infection. Now, the total discharged counts to 1282 people.