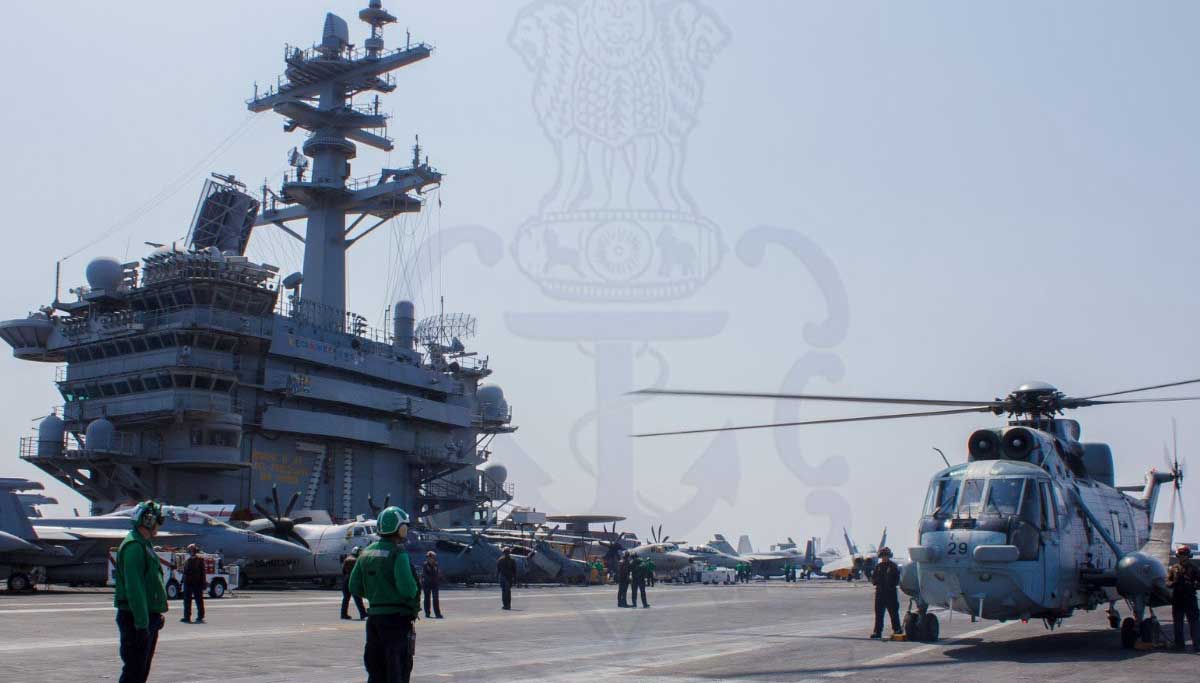 The first outbreak of COVID 19 in the Indian navy is reported from Mumbai today, April 18. Already 8 cases were reported in the 15 lakh armed forces and the 26 sailors testing positive now, rings alarm bells. It is because of four US 100,000 tonne aircraft carriers reporting coronavirus cases recently. The residential block that housed 26 sailors in INS Angre is now declared a containment zone. And Army, as part of its preventive measures, wants many to work from home.

M.M. Naravane, the Army Chief General, had said yesterday April 17, that there are only eight positive cases in the entire Indian Army.  He also said that out of the eight two are army doctors, and one of them is a nursing assistant, and four are responding well to the treatment.

On April 7, a sailor who was in contact with an ex-serviceman was tested positive for COVID-19. Immediately all his primary contacts were checked aggressively. Twenty-six out of them, who were all asymptomatic or without any symptoms of COVID-19, are now tested positive. The sailors were on duty in INS Angre is under lockdown now. It is co-located with Mumbai's naval dockyard, which docks many frontline submarines and warships.

Admiral Karambir Singh, the Indian Navy Chief on April 9 had said that we should hope the best and plan for the worst. It is after reports from France of nuclear - powered aircraft and four massive aircraft carriers in the US having COVID 19 positive cases.

In his 15-minute video message, the Admiral had stressed the naval personnel to ensure the operational assets like the warships and submarines to be free of the coronavirus, for the navy to be ready for war at all times.

Now the armed forces are increasing their preventive measures by canceling all non-essential training, travel, and conferences, freezing postings, postponing all courses, avoiding assembly of more than 50 personnel and also encouraging many to work from home.